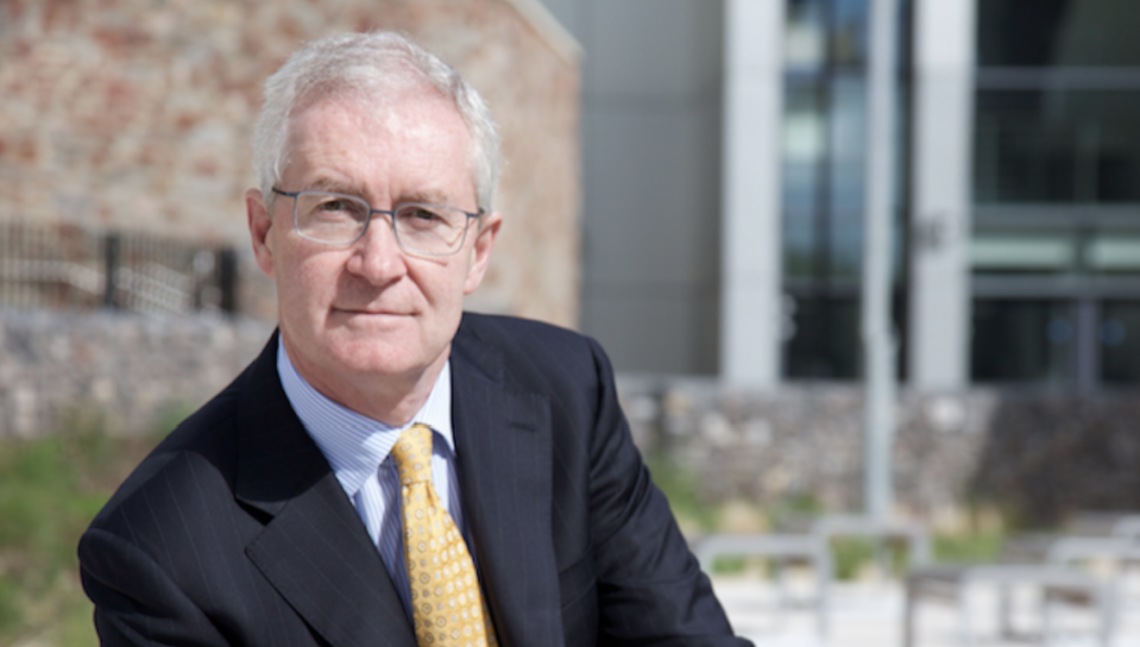 Professor David Miller’s antisemitic comments have been escalating over the course of the week, thanks mainly to the fact that Miller keeps pouring more fuel on the fire in his responses to journalists.

However while Miller is ever present one can’t help but wonder what’s happened to the Vice Chancellor Professor Hugh Brady?

One imagines him quivering under his desk unable to risk the wrath of the tankies if he disciplines him and unable to look his antiracist students in the eye if he doesn’t.

Of course if Bristol Uni does take disciplinary action now they’d have to explain why it’s taken them so long, since Miller’s comments are a continuation of comments he’s been making for years.

Yesterday Miller sent this statement to a student journalist at Bristol who described it as “disgusting”:

I just received this disgusting statement from David Miller, a lecturer at @BristolUni.@TheTab could not publish it in full, but everyone needs to see this. As a Jewish student myself, I cannot tell you hard it is to read this from a staff member at my own uni.#antisemitism https://t.co/2QREHxyAo6 pic.twitter.com/Tu8ETPmQEN

Meanwhile Prof Miller is speaking at an event on Julian Assange tomorrow alongside Claudia Webbe MP, the Corbynista who was parachuted into Keith Vaz’s old seat and who has already lost the Labour whip over a different matter. 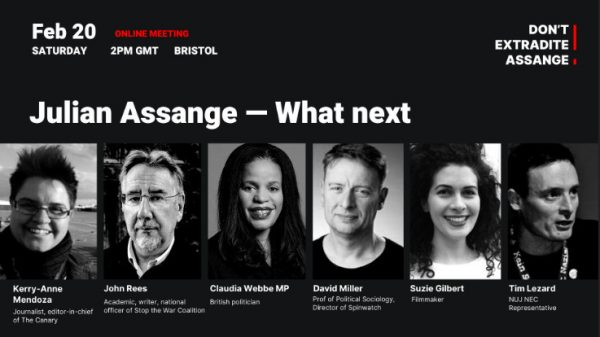 Online meeting this Saturday: #AssangeCase – What next