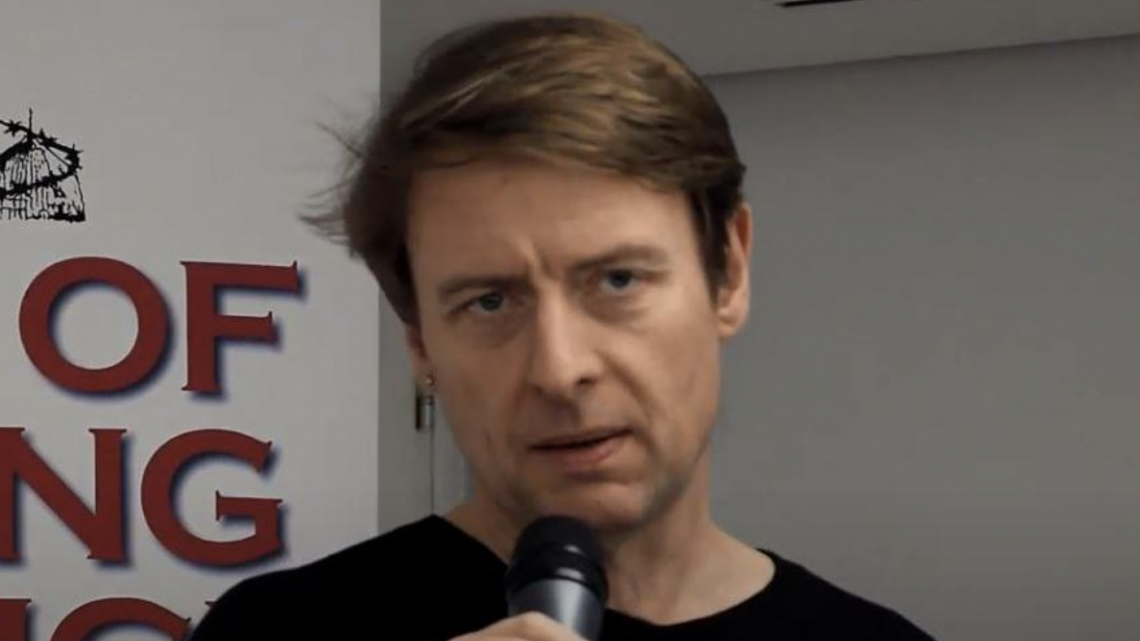 Professor David Miller of Bristol University went full on global conspiracy theory over the weekend at a meeting of the Labour Against the Witch Hunt group.

Declaring that “the point of all this is to end Zionism as a functioning ideology” and attacking the Union of Jewish Students for having the temerity to complain about his antisemitic comments Miller claimed that there is a worldwide attack on the left by Israel to force the world to do its bidding.

Bristol University have been protecting Miller from complaints made against him for years, while he consistently makes them look ridiculous for doing so.

WATCH his full speech below: