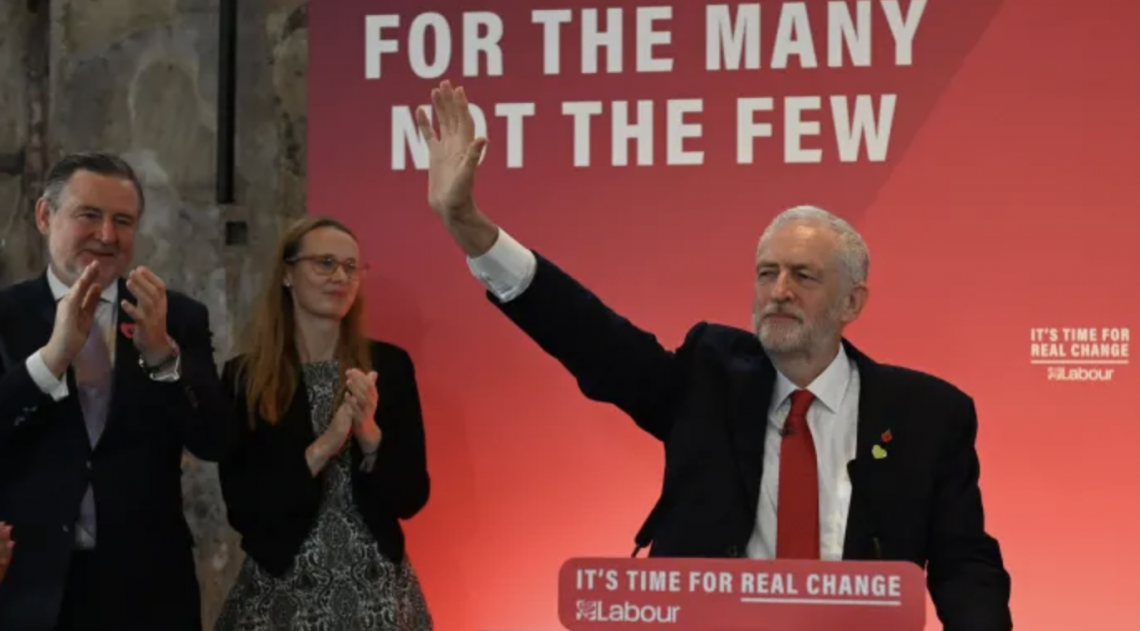 I drove over to my parents house with my wife and daughters on Sunday for lunch. When we arrived Dad was just about to leave for the deli so I offered to drive us both there while the girls stayed with my Mum.

He hates my driving. Under his gaze I messed up the parking. Maybe it was the cars lining up behind or maybe it was that he brought up Jeremy Corbyn as soon as he was out of earshot of my mother that distracted me from a simple parking job.

Smoked Salmon, cream cheese, stuffed vine leaves, red peppers filled with feta, rollmop herring and fishballs were what we picked up for lunch.

The woman in front of us in the queue was holding a box of knaidel mixture, the man behind us carried a bag of bagels, Dad rushed out to the front of the shop and came back in with some bananas and red apples just in time to pay before we got any dirty looks for holding up the line.

In the car on the way home he said; “I grew up in the rented flat above my Dad’s shop, basically we were near poverty and I did well, this country’s been good to me. I can’t leave it all behind, my pension, my business, my life are all here.” I didn’t even know he grew up above a shop, I still don’t know what my grandfather sold.

We get home and I open the door to their house. My Mum’s standing there waiting, “did you talk to him? he’s being like those people who stayed in the 1930s, who said it will be fine, it won’t!”

I don’t know what to tell her.

My Dad built his business from scratch, what he has he earned. But the thing is he’s a Jew who works in finance. No one stops to wonder whether a Jew working in finance started out living near the poverty line in a flat above a shop. They just assume that all Jews are rich, that we never strive, never have to work hard, never tasted hardship.

Jews are the elite. The elite are the enemy.

Mum is upset, she’s scared, she’s raising options for how not to live in the UK and none of them are credible. Maybe Spain, maybe the USA, maybe Israel, maybe anywhere but Corbyn’s Britain. But they’re not going anywhere, they don’t have any other citizenship, they don’t have the liquidity to just pick up and go.

I raise my concerns that existing terror legislation will be pivoted against Jews. Dad starts shouting, incredulous, “Parliament would not let that happen” but the legislation already has been passed by Parliament. It’s unclear to me that Parliament would have to do anything. Needn’t be that difficult, he might start off by going after British Jews who served in the Israeli Army. It could escalate from there.

In the wake of the al Jazeera documentary an MP wrote to the Home Secretary calling for an inquiry, he called it a “national security issue”. Soon he may be Prime Minister.

The vine leaves and peppers are gone, the smoked salmon’s been eaten but the spectre of Corbyn lingers. As does the memory of a conversation that could have been held in Berlin in 1932.