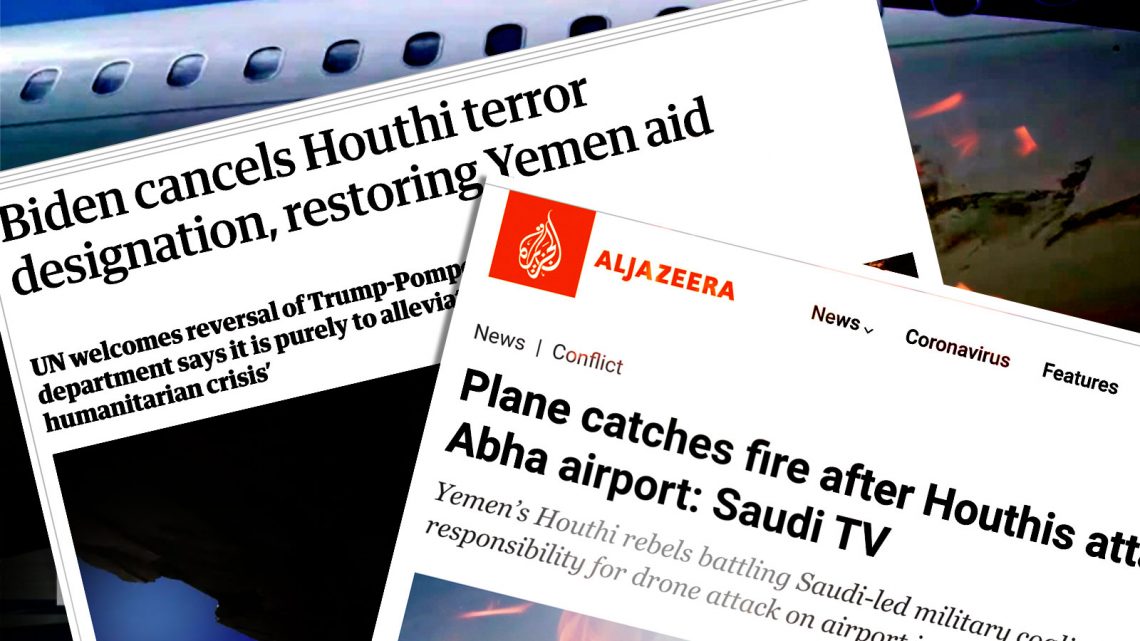 Last Week in The Guardian:

And in today’s new, via Aljazeera:

I’m not sure, apart from it was a Trump policy, why Biden decided to reverse the designation of the Houthi rebel militias as terrorists. Iran will certainly welcome this development.

Is this a good or a bad result? Over to you in the comments….