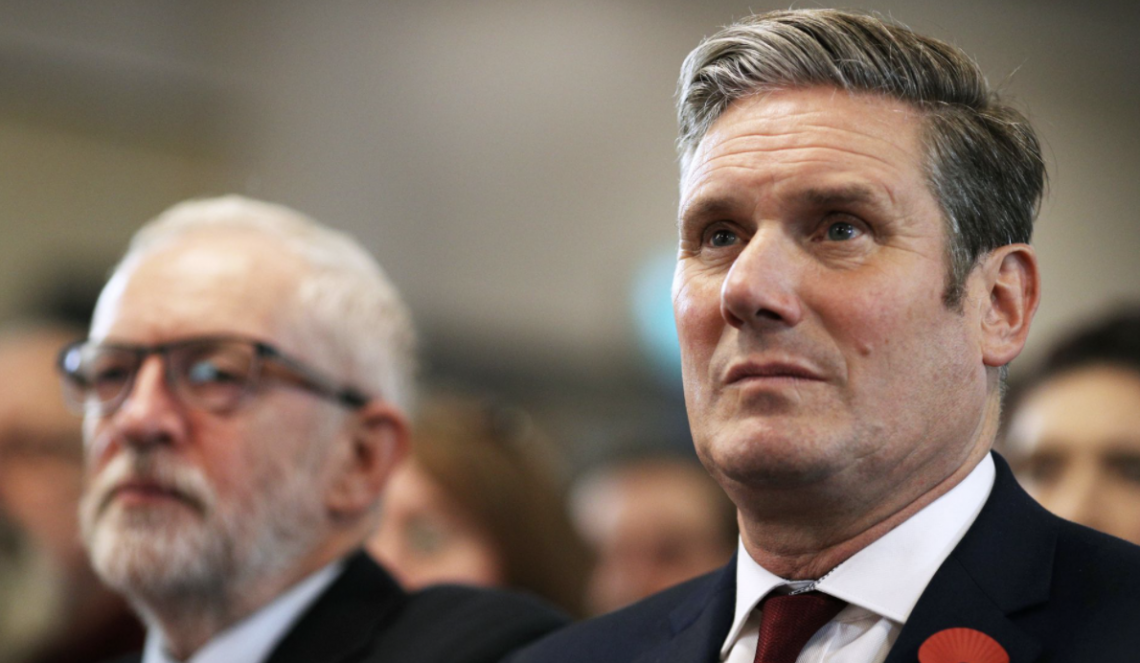 According to the Electronic Intifada Labour have hired a former member of the elite Israeli Military Intelligence unit 8200 to fill a social media role.

Naturally the presence of a former Israeli intelligence officer working at Southside has set the trolls off but it’s clear that no one in Labour HQ cares. If anything that’s a bigger story than the one EI reported.

There can hardly be a clearer signal that Starmer has broken with the previous regime than this hire.

Israeli intelligence have rather a good reputation, this would seem to be a good move for a party that’s serious about winning the next general election. 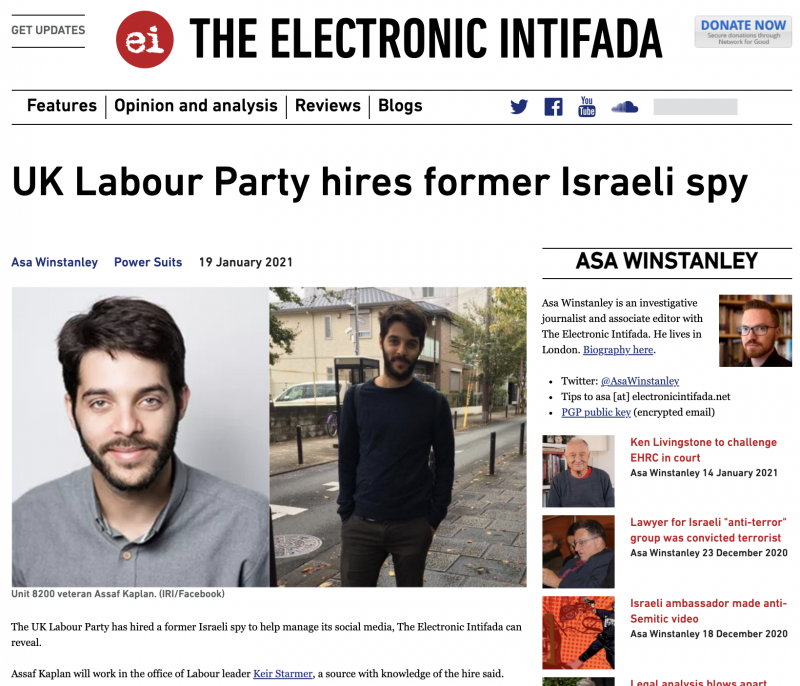 “His full job title is “Social Listening and Organizing Manager.” A relatively new trend in public relations, “social listening” is a way for organizations to monitor online conversations about their “brand.” But a more blunt way to think of it would be surveillance.”

It seems that Winstanley takes issue with the mere existence of the role and would have complained that they were being tasked with “surveillance” regardless of who had filled it. What we can tell for sure from this is that Winstanley doesn’t know what the word surveillance means.

Bearing in mind Israel has universal conscription would there have been a unit in the Israel Defence Force this man could have served in that the trolls wouldn’t have cried foul?

Some (now former) members of the Labour Party may be paying attention to the nonsense being published by the Electronic Intifada but clearly the Labour leadership aren’t.

Winstanley quit the Labour Party after having been suspended.

Some of Electronic Intifada’s headlines make excellent examples of the denial of antisemitism in the Labour Party and of promoting conspiracy theories:

The Electronic Intifada was one of the few outlets to whom Corbyn gave a one on one interview while he was fighting his second leadership battle. Asa Winstanley was the interviewer.