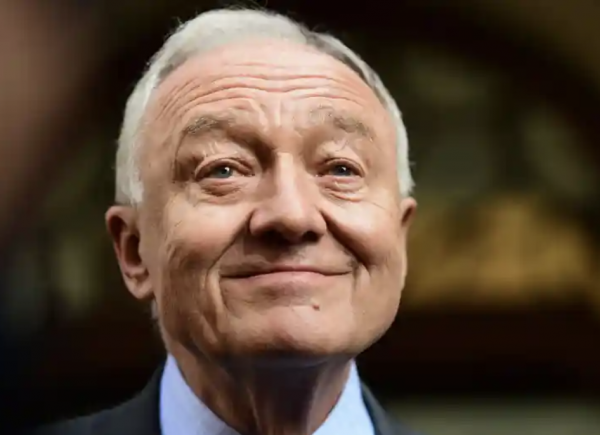 The Electronic Intifada reports that former Mayor of London Ken Livingstone along with former Labour councillor Pam Bromley are taking the Equalities and Human Rights Commission to court to challenge the claim that they’re antisemitic.

The EHRC was scathing in its conclusions of the way the Labour Party treated Jews under former leader Jeremy Corbyn:

“The investigation has identified serious failings in the Labour Party leadership in addressing antisemitism and an inadequate process for handling antisemitism complaints.

The Party is responsible for three breaches of the Equality Act (2010) relating to:

The equality body’s analysis points to a culture within the Party which, at best, did not do enough to prevent antisemitism and, at worst, could be seen to accept it.”

Bromley and Livingstone were both named in the report as specific examples of ways in which the party failed in its duty to Jewish members. In a sign that they’re not so confident of a win they’re asking members of the public to cough up the cash instead of paying for their legal fees themselves. They’ve asked for £40,000 in a message that’s being publicised by Chris Williamson’s so called ‘Left Legal Fighting Fund’:

Ken Livingstone and Pam Bromley are bringing a judicial review against the EHRC report into ‘antisemitism’ in @UKLabour.

Livingstone posted a statement on his Facebook page where he claims:

“I have always implacably opposed anti-Semitism. As a life-long anti-racist, I am deeply hurt by – and fully reject – the accusations again being circulated across parts of the media and by political opponents that I am anything but 100 per cent committed to fighting all forms of racism, including anti-Semitism.”

More on Ken’s response to the EHRC report here: