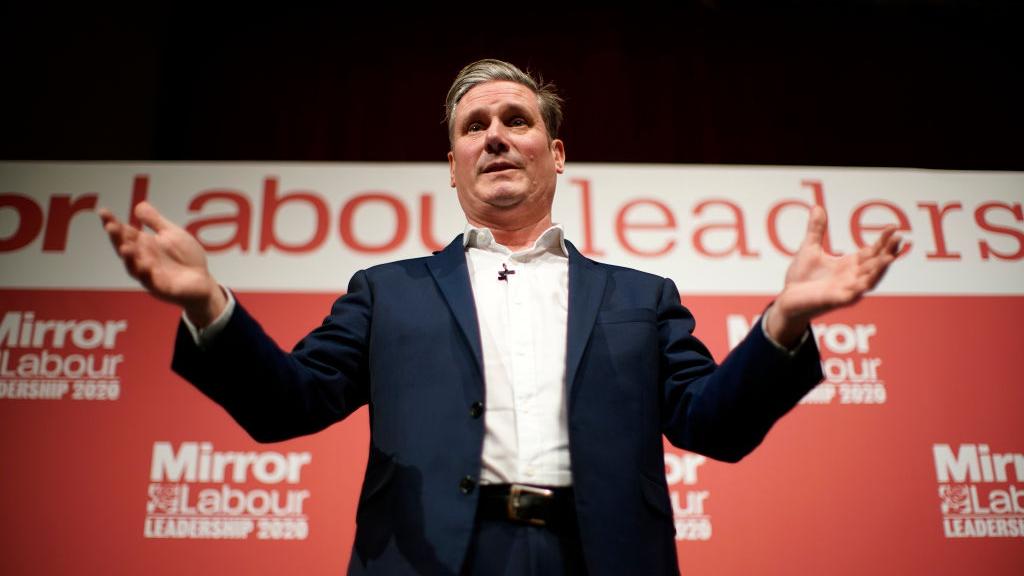 Keir Starmer’s triumph was expected, although perhaps not on the first ballot.

To many Corbynsceptics this, together with control of the National Executive Committee, is at least the end of the beginning of what could still be a difficult task, repairing the damage done by four and half years of hard left control.

When assessing Starmer it’s important to remember what a low bar Corbyn set and the magnitude of the task ahead, over 120 seats are needed to form a majority Labour government, although losing 40 seats would deprive the Conservatives of their majority.

An obvious benefit is that he looks like a potential Prime Minister, the baggage and defensive sullenness have gone and he can do “pleasantries.” It’s not easy to make him the story, although he made some controversial decisions when Director of Public Prosecutions.

Within 24 hours of his victory, and thanks to the generosity of the PM, he was briefed by some of the senior officials advising the government’s Coronavirus strategy – shortly after his appearance on the Andrew Marr Show.

He said the right thing in terms of working constructively with the government but if that’s the case why immediately misrepresent the government’s strategy on TV?

“I think the whole approach to start with – the herd immunity approach – was probably wrong.”

This is a pernicious misrepresentation, often found amongst lefties, and contradicted by the action plan, published on 3 March 2020 which covers all four nations. It can be found by searching on “uk government coronavirus plan,” isn’t War and Peace and doesn’t mention “herd immunity”.

A successful legal career is predicated on getting facts right so why rush into print before talking to those at the coalface?

The piece is thin gruel and not worth paying for if you’ve run out of free articles.

“..the focus must be on making sure the promise of 100,000 tests a day is delivered and that these tests reach those who need them most, including our frontline NHS staff.”

Standard politicking, “call on” the government to do what’s it’s already working on, but suggest nothing.

“..a comprehensive national vaccine programme in place so that the minute a vaccine becomes available we can begin to protect the entire population. That means building vaccination centres in towns and cities across the country, working with world leaders to guarantee global supply and ensuring key workers and the most vulnerable are at the front of the queue.”

What do these “vaccination centres in towns and cities across the country” (all presumably staffed!) do before a vaccine becomes available and after it’s deployed? Presumably they’d be called “Starmer Sentres,” although “Starmer’s Folly” would be better! There are public health professionals throughout the country to deal with this. Two obvious existing routes are the system for delivering the MMR vaccine to children (Starmer has two!) and the winter flu jab to senior citizens.

“…the government must listen to our frontline NHS and care workers. We have heard too many stories of staff unable to get the equipment they need to keep them safe or to adequately care for patients. There are blockages in the system that must be addressed quickly.”

More standard politicking, but nothing suggested to assist in supplying 58,000 locations instead of 233.

“…ministers should be clear that about their exit strategy from the measures to defeat the coronavirus and publish it. We should know what that exit strategy is, when the restrictions might be lifted and what the plan is for economic recovery to protect those who have been hardest hit.”

As the article was published, specialists were saying, and have said, paraphrasing, that while scenarios are being discussed, the absolute priority is social distancing to slow the spread of the virus. We can, of course, monitor what countries ahead of us do and learn from them.

Although I’m more likely to abstain than vote for Starmer or his party there’s a lot of sloppiness here and I wouldn’t want him defending me in court!

He was, of course, largely the architect of Labour’s Brexit policy so has form!

His contact with representatives of the Jewish community was praised and his shadow cabinet again pleased Corbynsceptics.

He inherited his parliamentary party from Corbyn but he’s either serious about dealing with antisemitism or not, so needs to explain why he appointed several people with questionable records.

The Campaign Against Antisemitism suggests that he ”may already be making factional compromises instead of showing zero tolerance.”

Neither of his pledges on Coronavirus or antisemitism stand up to scrutiny and it must be concluded that Starmer speak with forked tongue.