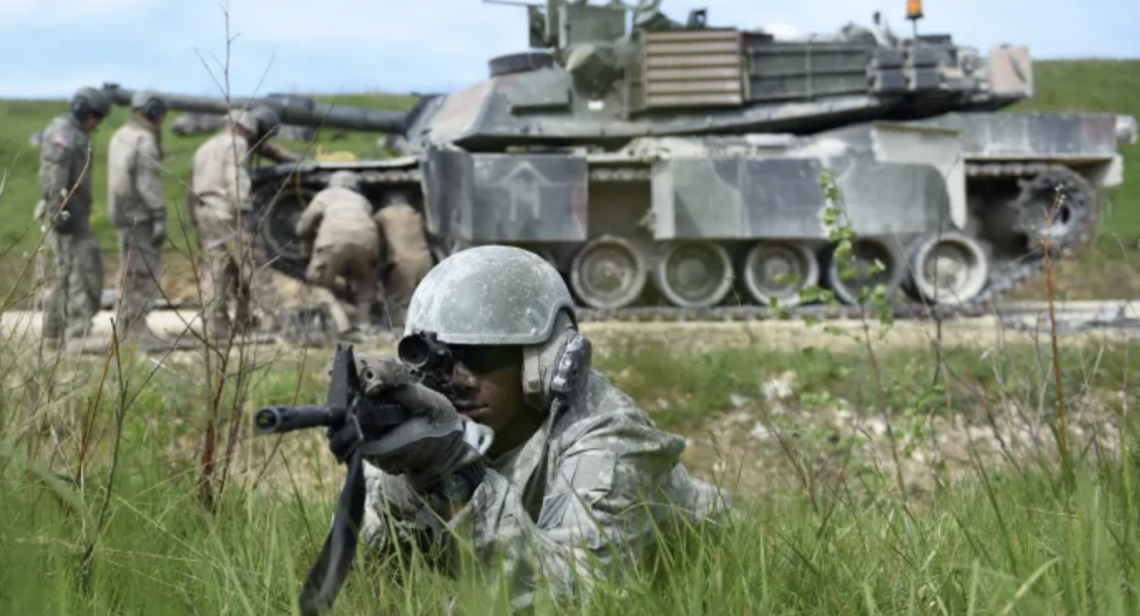 It must be awkward to address NATO countries while in the middle of the Brexit fiasco but Raab seemed to shrug that off at a speech to the NATO Parliamentary Assembly in London to call on most of them to spend more money.

“We have, and we must, call on other countries to step up their contributions to NATO and our collective defence. I recognise and I pay tribute to the progress that has been made on burden sharing. But it’s still the case today that only eight allies invest the necessary 2% of GDP.”

The threat he sited was Russian. Pointing out Russian annexation of the Crimea, the Skripal poisoning, machinations in Montenegro and a failed cyber attack in the Hague the speech could have come from the Cold War:

The Russian state has used force to illegally annex Crimea. It has carried out cyber attacks in Europe. It has sought to undermine European democracy, for example in its failed coup attempt against Montenegro. And this pattern of behaviour shows no signs of abating.

Last year, we in the UK suffered a nerve agent attack in Salisbury, for which Russia bears responsibility. And Russia’s repeated violations of the INF Treaty led to the recent collapse of that decades-old missile treaty.

As colleagues will know, last year, the GRU attempted an attack on the Organisation for the Prevention of Chemical Weapons in The Hague, one of the foundations of the rules-based international order. Thanks to the security partnership we have with the Dutch security service, the GRU was thwarted. But we can never be complacent.

Rather disingenuously he says:

“In the last 18 months, we have made good progress. We are thinking in innovative ways about new strategies for air power, maritime posture, countering hybrid attacks, and of course the threat from cyber. We are developing our agility by tripling the size of the NATO Response force”

Notably absent from his speech was any mention of Syria, maybe it wouldn’t have gone down well with the Americans. Not mentioning Russia rather detracts from any attempt at toughness he was trying.