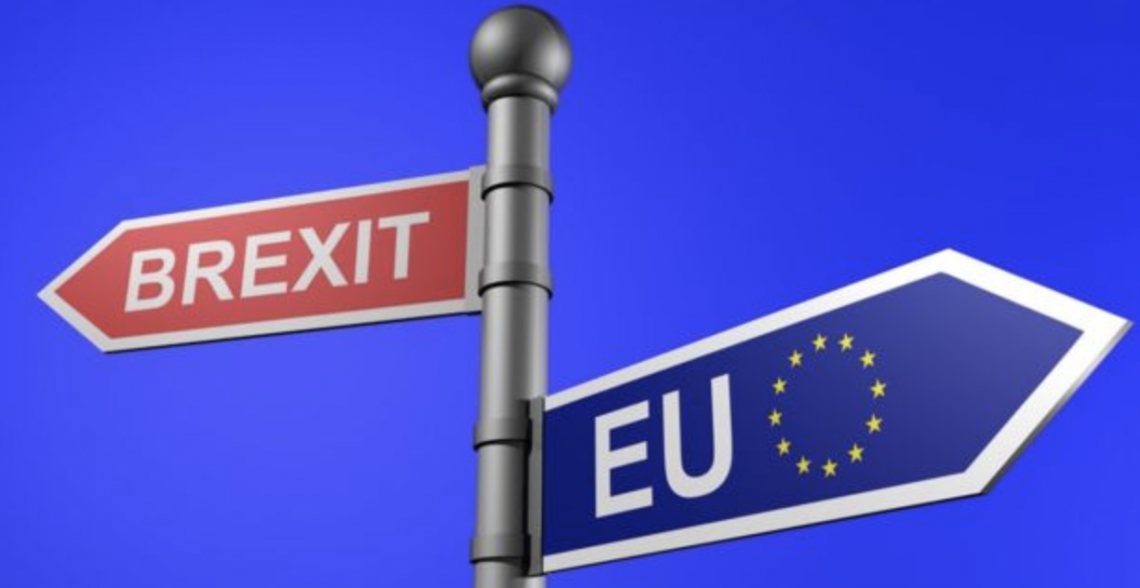 As I write this the polls have closed but the results of the EU elections are still awaited.

Unlike the 2017 election the opinion polls – washes his mouth out with soap! – have suggested a strengthening of the favourite and it looks like both main parties will do badly, but the Conservatives worse.

The Conservatives claim (mostly) to want Brexit but they don’t know what it’s going to look like, how they’re going to achieve it or when it’s going to happen.

When only about 13% understand the Labour position they’re in the painful situation that comes from sitting on the fence for a long time.

It would appear that the Farage, sorry Brexit!, Party have attracted most of the Leave vote whereas much of Remain seems to have coalesced around the LibDems.

The analysis and any resulting actions will shape the future; it can be argued, almost certainly correctly, that the result of the 2014 EU elections toppled the first domino that led to the 2016 referendum.

Some realised early that the Farage factor didn’t just appeal to “stiff upper lip Tories” but also to “cloth cap Labour”. This led to the mismatch between some Labour MPs and their constituencies and it will be interesting to compare the current situation with 2016.

In my area the referendum results were reported at borough council ward level and, assuming something similar, there will soon be general election predictions for individual parliamentary seats.

If history repeats itself, and many pundits think it will, there will be worried people on both sides of the Commons.

The Peterborough by-election is another piece of the jigsaw and will demonstrate whether the resources can be marshalled and if the message cuts through in a specific location.

As the dust settles – albeit temporarily – many will take stock of the situation.

The Conservatives will have a new Leader, and Prime Minister, by the end of July with three months to break the logjam or seek another extension. There are, of course, elections throughout the EU and the effect of those on the attitude of the rest towards the UK is uncertain. The EU has its own problems and wants to move on.

Labour has, predictably, called for a general election but this would mean getting off the fence and nailing its colours to the mast. An election in the early autumn would inevitably be about Brexit and is unlikely to be distracted by tuition fees or a dementia tax.

Reconciling the diametrically opposing views within Labour would be difficult, to put it mildly! Blaming the Conservatives will only go so far, they would have to identify a robust plan to achieve Brexit, pledge to revoke Article 50 or promise another referendum.

The elephant – with a cigarette in one hand and a milkshake, sorry beer!, in the other – in the room is Farage and analysis of the EU election results should indicate how much electoral damage could result from particular policy choices.

The Farage, sorry Brexit!, no Farage!, Party is approaching a fork in the road. It currently has Registered Supporters rather than Members and its centralised structure is primarily set up for parliamentary elections.

Farage, although Brexit is his primary raison d’etre, has also railed – like Corbyn and even (early) May – against the “system”. It’s a century since the Liberals were eclipsed by Labour and First Past The Post, as the SDP found, makes life difficult for insurgents.

I’m doubtful as to whether a one trick pony party can easily become a sustainable political force. UKIP couldn’t, although in recent years a lot of sacred cows have emulated Monty Python’s parrot. To start with a less specific name would be desirable, something like, er, “Change UK” – oops! Mechanisms for policy formulation and manifesto agreement would be needed and achieving a presence in local government requires structures for candidate selection and campaigning.

The ascent of Corbyn resulted in an increase in antisemitism. What happens if a local official, candidate or councillor starts blaming the Jews, Zionists or Rothschilds for “sabotaging” Brexit? “Supporters” is a nebulous term that facilitates hand-washing, but those holding positions of authority, or elected to office have to be dealt with if they transgress.

Choices will soon be made, but Farage is likely to cast a shadow over everything.

KURDISH-LED SDF FORCES IN SYRIA: ISIS PRISONERS NO LONGER ‘OUR RESPONSIBILITY’ AS FIVE ESCAPE AND THOUSANDS MORE AT RISK OF BREAKING FREE

Jeremy Corbyn back with his Cranks and Tyrants