The blogging platform says its purpose is to “educate, inform and inspire Labour Party members” in it’s About Us page.

In what appears to be a hoax article, policies relating to Germany specifically or the claimed supremacy of the Aryan race were omitted, but several of the remaining statements should have set off alarm bells at Labour Hub nevertheless. The policies listed in the article include:

Labour Hub is a new blog site which is rumoured to be run by Michael Calderbank, Co-editor of Red Pepper magazine, who shared the article on Twitter. The new site claims to be “a space for debate, where contributors will have the chance to advance and flesh out socialist ideas,” and “shares Jeremy Corbyn and John McDonnell’s vision.”

The blog site is seen as an update on Jon Lansman’s Left Futures, which appears to have been wrapped up, with no new content since February. Shadow Home Secretary Diane Abbott wrote an article for Labour Hub on police funding last week.

The article has been taken down now but Red Roar archived it and it can be viewed here (it’s literally Hitler’s manifesto with some modern chaff thrown in).

How can these people educate anyone when they can’t even recognise the Nazi manifesto when it’s literally in front of their faces?

According to Red Roar the person most intimately connected to Labour Hub is Michael Calderbank. We’ve spoken about Calderbank before.

What’s striking here is that Calderbank, or whoever is running Labour Hub, hasn’t addressed this, they just removed the post. They should have made a statement, they should show recognition of the fact that when presented with Nazi economic ideas they readily published them. They should apologise for the offence they caused by publishing the material and they should reflect on how it was that they were duped into running with it.

For those wondering just what Labour Hub is it’s a new blogging platform endorsed by some pretty major Labour Party figures: 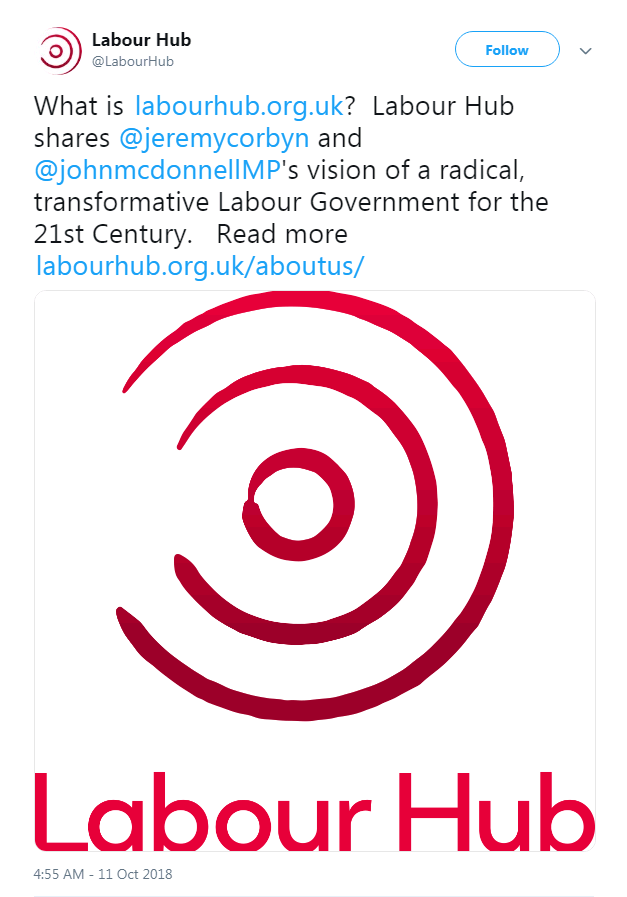 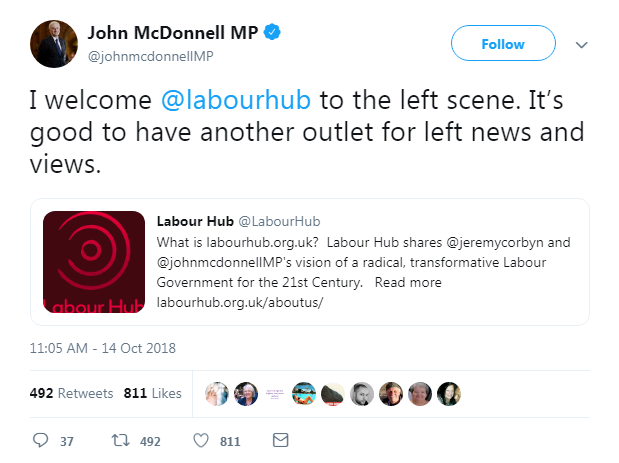 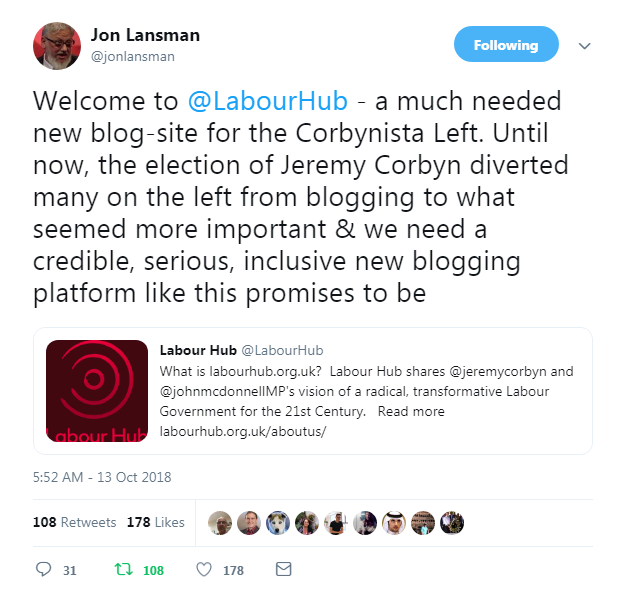