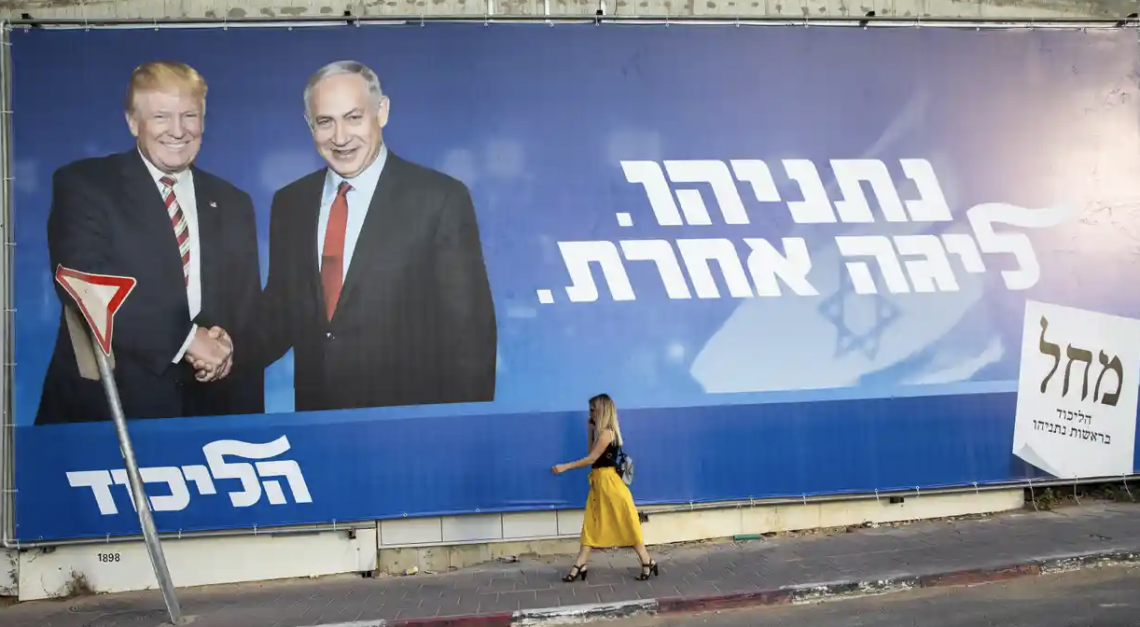 When the votes are counted it’s hard to envision a situation where someone other than Bibi is Prime Minister, though it is possible.

It will be interesting to see what Lieberman does this time. Final polls had some relatively good news for Netanyahu however he characteristically downplayed them, presumably in an effort to ensure as many people come out to vote for him as possible. From the Jerusalem Post:

“Prime Minister Benjamin Netanyahu came close to the 61 MKs needed to form a right-wing government without Yisrael Beytenu in the final polls on Friday permitted to be taken by law.

Netanyahu gave interviews to three television channels on Saturday night and claimed in all three that if the election ended now, he would lose and the next government would be formed by Blue and White leaders Benny Gantz and Yair Lapid.

When Channel 12 interviewer Rina Matzliach told Netanyahu that in fact he was not losing the election, Netanyahu said: “That is not true. Their bloc includes [Yisrael Beytenu leader Avigdor] Liberman, and together with him, they win.””

Labour Party conference kicks off on Saturday, it will be interesting to see just how batshit crazy conference goes about the results.