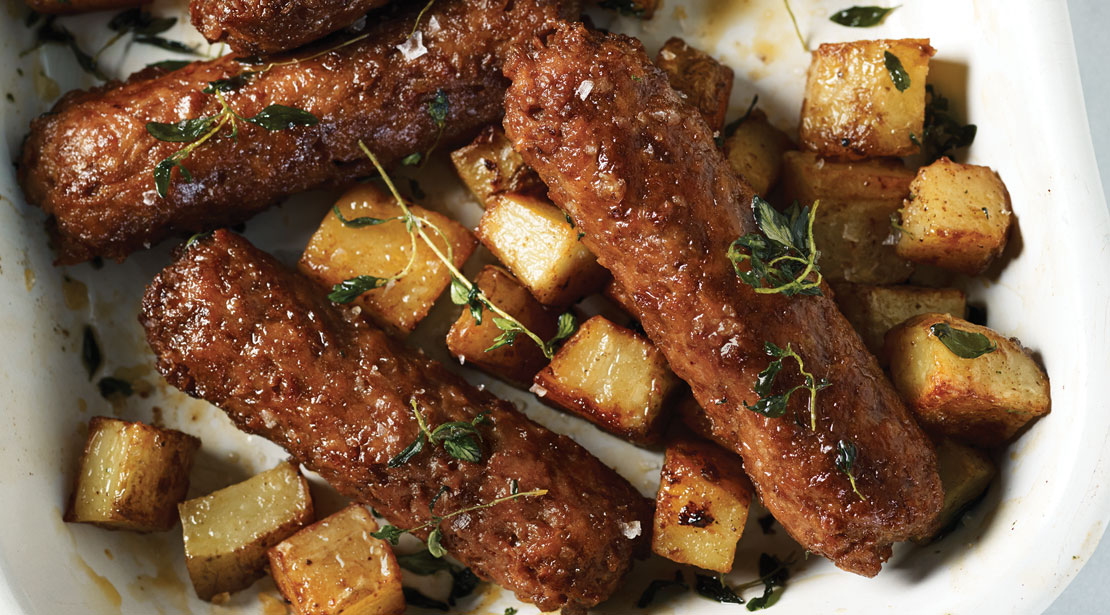 I’ve been a Brexit-agnostic so far but this news – which I first had to check was not an April Fool’s joke – has pushed me into the Hard Brexit camp. According to The Guardian:

Veggie burgers are for the chop, a Brussels committee has decreed, to be replaced by the less palatable-sounding “veggie discs”.

And it won’t be just bean or mushroom burgers condemned to the food bin of history. Vegan sausages, tofu steaks and soya escalopes could all be approaching their ultimate best-before date, after a vote in the European parliament on revisions to a food-labelling regulation.

In a move that some MEPs suspect bears the fingerprints of the meat industry, the parliament’s agriculture committee this week approved a ban on producers of vegetarian food using nomenclature usually deployed to describe meat.

This is absurd. For the most part, the term ‘sausage’ chiefly describes the shape and function of the food item, not its constituent parts, which certainly have not, traditionally speaking, had to contain meat. The Glamorgan sausage, for example, is a traditional Welsh sausage made of cheese and leeks.

What’s more, vegetarian versions of food items originally or traditionally made from meat have been around for decades. There has been no “market confusion” and practically anyone with vegetarian friends or family members knows there are vegetarian alternatives in the supermarkets, and have been as log as most can remember. Quorn, for example, has been around since the 1980s; Linda Mac’s since the early 90s. Vegetarian hotdogs, date back to 1949.

All of these predate the EU itself, so what right does it have to make this cultural disruption?

The self-satisfied cabal claim to be acting in the interests of the consumer. The French socialist MEP Éric Andrieu, responsible for overseeing the legislation, said:

What utter nonsense. “The Consumer” has been managing just fine for 70 years!

There are over 3 million vegetarians in the UK, and being forced to buy “veggie discs” instead of ‘a burger’ will be seen as an attack, an insult, and an effort to demean them – which it almost certainly is, by Brussels bureaucrats sprouting public policies for no good reason. Naturally, the proposals do have British fans, the nutty Molly Scott Cato of the Green Party of course who thinks it will “unleash creativity”. Good for her, but some people don’t want a beanie Biennale of the banal in the kitchen, they just want breakfast.

If Brexit is what it takes to stop this madness reaching the UK, then I’ve just been nudged into team Brexit. 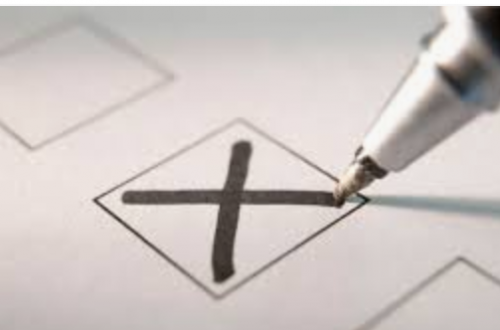