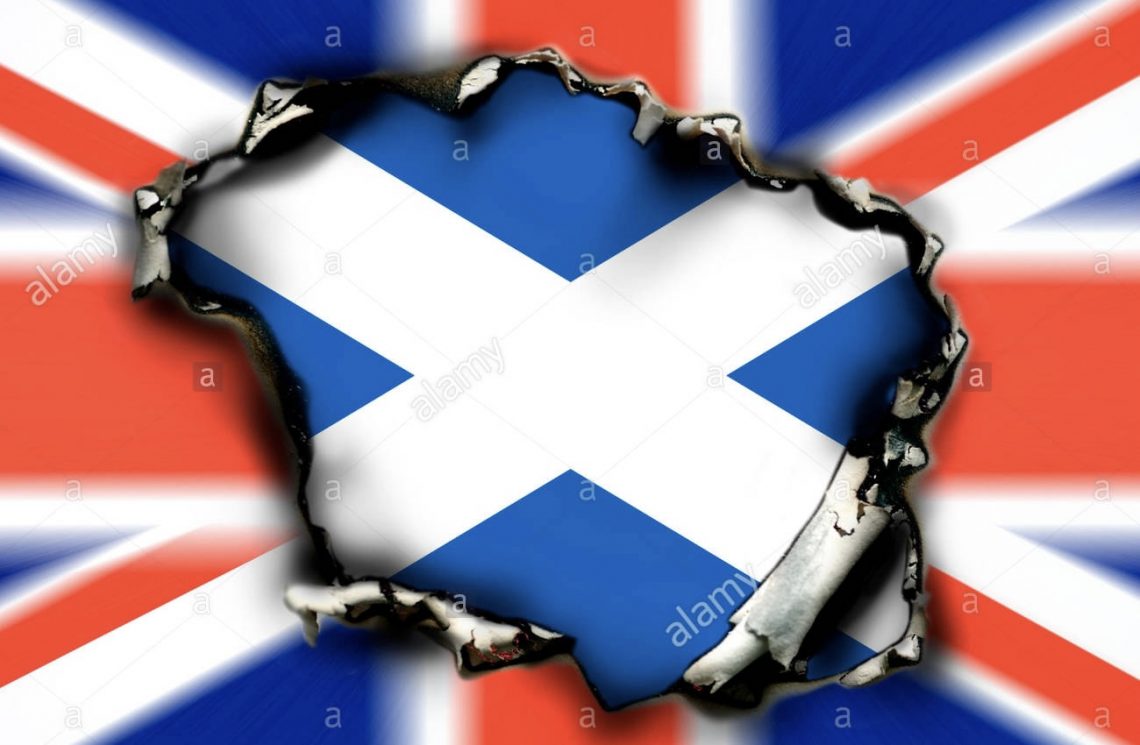 The ultimate responsibility for any independent Scotland will be Blair’s. Churchill described an appeaser as one who feeds a crocodile – hoping it will eat him last, the SNP are ideologues whose raison d’etre is independence, it was naive to believe they wouldn’t use devolution to promote themselves and their cause.

Despite promises they want a neverendum and a poll showing the highest ever support for independence, continuing a trend, will encourage them.

The Conservatives last had a majority of Scottish MPs in 1955, were wiped out in 1997, and have learnt to govern without Scotland. The Labour collapse between 2010 (41 seats) and 2015 (1 seat) was the culmination of many trends coupled with a large dose of complacency resulting in a perfect storm.

The Romans campaigned deep into the Highlands but never conquered the whole of Britain, although for a while the frontier was the Antonine Wall between the Forth and Clyde.

Hadrian’s Wall has to be seen to fully appreciate its scale. It undoubtedly had several functions, including military and it’s not difficult to conclude that their ancient predecessors were as unappealing as Salmond and Sturgeon.

After separate English and Scottish kingdoms developed the relationship was variable and sometimes violent, but the first moves towards political unification came from north of the border. On the death of Elizabeth I in 1603 James VI of Scotland became James I of England and tried to create a single country.

There were subsequent attempts but the 1707 Act of Union was heavily influenced by the failure of the Darien scheme. This attempted to found a Scottish colony in what is now Panama to control an overland route between the Atlantic and Pacific. It had been backed by between a quarter and half of the money in Scotland and union resulted in an English bailout.

Scotland is the most mountainous part of the UK, has about a third of the land area and about two thirds of the coastline. The population is almost 5.5m, a little over half of Greater London’s, but less than 10% of the UK’s, and about 70% live in the central lowlands. There are almost 100 inhabited islands.

Aberdeen, the third largest city, has a population of under a quarter of a million, making it only thirty seventh in Britain.

Low population densities mean that the private sector may not get a return on investment. An early subsidised railway was Fort William to Mallaig in the late 1890s and a century later the Skye Bridge was finally built, with public money. Earlier, in 1803, the government funded Caledonian Canal, a commercial failure, cost more than twice as much and took almost three times as long to construct as the original estimates. When the Forth Rail Bridge was built in the 1880s, 65% of the funding came from English railway companies.

The wide open spaces mean more highway per head of population and anything that can’t be sourced locally is more expensive. Fewer dustbins per hour are emptied, care workers make fewer visits per day, more children will require home to school transport, public transport may be infrequent or non-existent, and access to health care is difficult.

If bridges can’t be provided islands require subsidised ferries or flights as tourist income tends to be seasonal.

The other side of the coin is that expectations are lower, some want to be away from the hustle and bustle. Technology may help, super fast broadband – possibly via satellite – can facilitate distance learning and telemedicine.

Countries with small populations can be wealthy, but a large, inhospitable and sparsely populated land can easily absorb this.

Darien may have been over three hundred years ago, but it demonstrates that size can matter. A crisis that may bankrupt a small economy will probably be irrelevant to a larger one.

The SNP should, although it’s unlikely, carefully review Scotland’s response to the pandemic to see how much was dependent upon the UK. Whilst health is devolved they are “plugged in” and automatically get information, access to specialised facilities, etc, etc. The Chief Scientific Adviser of an independent Scotland would not be cut off from their counterparts but they would be outside formal structures.

From their concern that HS2 should continue to Scotland it’s clear that the SNP recognise the importance of Britain, not just because of how much Scotland exports, but also because London is a global city and international gateway. This, again, shows the importance of critical mass, a population at least three or four times that of Scotland, and considerably more attractive to airlines, is within easy reach of London.

They could use the Pound – Sterlingisation – but without a say, if it increased in value exports would become less competitive, if it fell imports would become more expensive. With Britain their largest trading partner, but more than nine times their population, they’d have to follow British regulations, again without influence.

(Re)joining the EU might not be easy. They’d have a land border with a non-EU state, and the aggravation over Brexit and Northern Ireland is yet to be fully resolved, adopting the Euro would make trade with Britain more difficult, and there are the deficit requirements, Scotland spends significantly more than it raises with, like Wales and Northern Ireland, Westminster currently making up the difference. The agreement of EU members with separatist movements should not be assumed. Scotland could be like Schrödinger’s cat – tied to Britain and unable to get into the EU.

Many Whitehall budgets include Scotland, these would have to be replicated or paid for.

Independence could end the SNP hegemony, stopping them taking the credit for successes whilst blaming Westminster for failures. Scottish Labour might disappear as the SNP are also centre-left and there could be a resurgence of centre-right politics which are more likely to produce growth, although the limited economic levers could constrain this.

Mass immigration would increase the tax base. There is space and transport corridors, although they may need upgrading, exist, but the cultural changes would probably be unacceptable.

“Oil!” they cry, but with a volatile price, declining stocks, and moves toward carbon neutrality it’s hardly a panacea.

It’s important to understand that, like Brexit, what could be called Scexit is about hearts and minds, short-term pain for long-term gain. Nothing is insurmountable but the UK is quite a big fish, Scotland would be a minnow.

Looking at it coldly, losing a third of the land area, much of which is inhospitable, and two thirds of the coastline, but less than 10% of the population has its attractions for the English, particularly when you’d remain their largest trading partner.

The SNP frame the debate in terms of what Scots supposedly want, but what about the English, do they want to stay with Scotland? 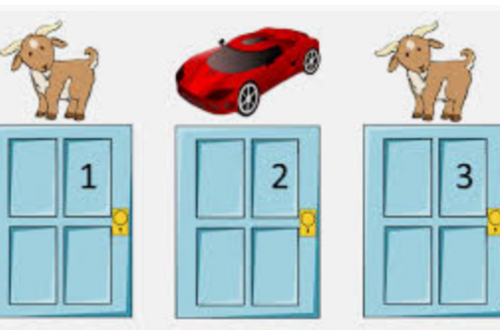