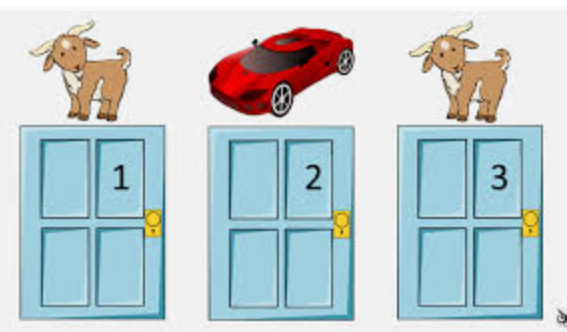 It’s still difficult to know what to predict from today’s ‘super Saturday’ sitting. It’s tricky enough for MPs – particularly Labour MPs –  to decide whether to go with Johnson’s deal or hold out for something better  – while risking something worse. They also may have to adjudicate between their own views, the preferences of their constituents as a whole and the views of the local members and supporters who actually voted for them.

And it’s not as if it’s purely a matter of balancing the pros and cons of a known quantity against various more extreme possible outcomes – whether that’s No Deal or a second referendum.  Johnson’s deal is itself fraught with uncertainty.  Might it get passed but then be thwarted by a failure to pass the additional enabling legislation?  Is the deal no more than No Deal in disguise?

Whatever your own preferences, I recommend sampling Stephen Nolan’s coverage on Radio 5 – you can catch up with last night’s discussions here, or listen to tonight’s extended show at 8pm.