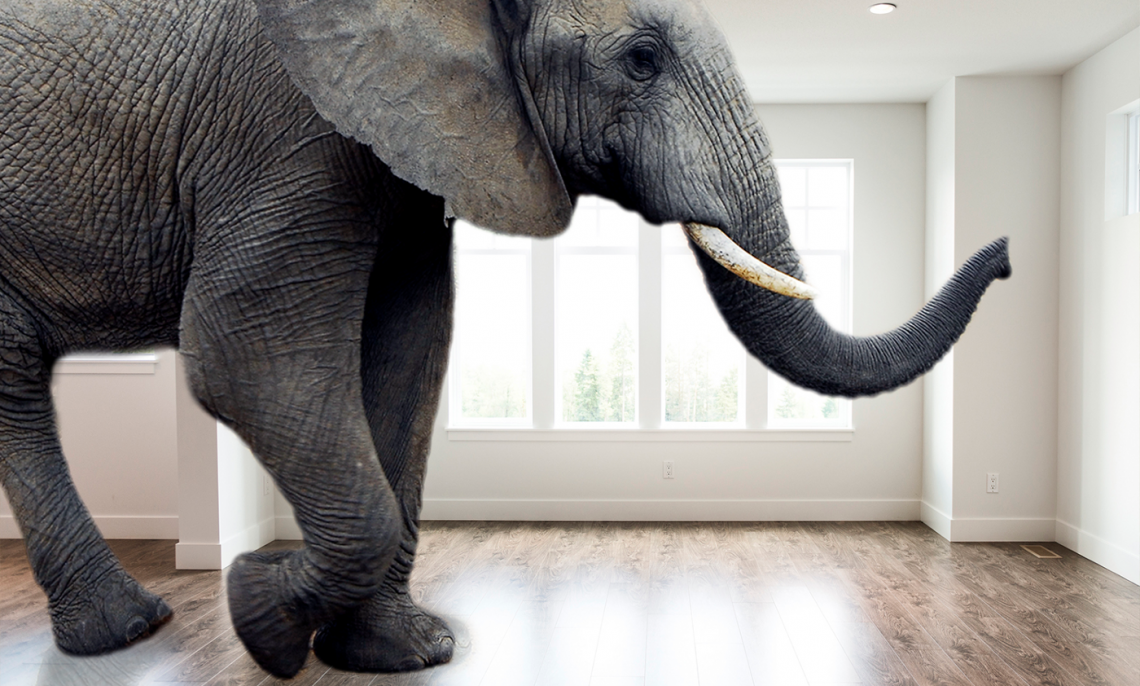 It’s usually appropriate to say something about the minor parties – well, that’s done! Seriously though, the Faragists have now achieved Brexit and it’s unlikely that becoming a “broken system” party will be profitable. The LibDems are way below their 2000s showing or their Spring 2019 resurgence and get few crumbs. The postponement of local government elections means that it’s been impossible to see if they were able to continue rebuilding their councillor base.

Starmer has done well, but from the very low base Corbyn had taken Labour to. Other than being an economically incontinent terrorist sympathiser he outperforms Corbyn and is the most credible potential Labour PM for a long time. He’s got more things right than wrong and it’s not surprising that both he and Labour have risen in the polls. This, as he probably realises, is due to not being Corbyn, being good, and the Conservatives not knowing how to use their banana skin detector. Achievements include:

– not making enemies of the media. There was a continuous Corbynite whine about the “Mainstream Media” but Starmer’s had pieces in the Torygraph; treat someone like an enemy and they’ll probably become your enemy.

– siding with the public, the “silent majority,” not his activists. He’s avoided obvious pitfalls, such as the deportation of foreign born criminals, that many Corbynistas would have enthusiastically jumped into – and some did.

There are several steps to Downing Street:

If the Conservatives lose 40 seats their majority goes, but Starmer has to gain over 120 seats for an overall majority of one. The top gains in seats since WW2 are:

For decades until the SNP’s 2015 landslide Labour had over 40 Scottish MPs. 57 LD seats put Cameron into Downing Street in 2010, were that still the situation it’s easier to see Starmer there.

Neither of the main parties have a credible plan to recover Scotland but the Conservatives have learnt to win – as 2015 and 2019 showed – without a significant Scottish cohort. Starmer has come out against IndyRef2, the memory of Miliband in Sturgeon’s pocket clearly lingers!, but Labour are third in Scotland.

The SNP’s record isn’t wonderful and there are internal threats to Sturgeon but it’s uncertain whether a collapse is likely.

Despite all their problems – including many self-inflected wounds – the final poll (salt alert!) of 2020, with fieldwork after finalisation of the EU trade deal but before approval of the Oxford/AstraZeneca vaccine, gave the government a 5% lead. A slightly earlier poll suggested the largest share for Labour, but the Conservatives with slightly more seats – although a long way from an overall majority. Salt is appropriate as although the sample size was large the fieldwork took twenty six days. Considering the circumstances these are better for the government than the opposition.

As 2021 starts with another lockdown and a U-turn on schools attention will be on the vaccination programme. If millions of doses per week can be delivered the government may benefit.

Starmer hopes to benefit from any Covid fallout and has tried to establish a narrative that if the government made the right choice they were late, although many decisions were, of course, extremely difficult, and between lesser evils. There will be inquiries, but the Conservatives will throw anyone – even Johnson or Hancock – under a bus if they’re seriously compromised.

In “modern” times, the last sixty years, only two Labour leaders have gone from opposition into government. Wilson became an icon of the 1960s and represented a generational change from Macmillan and Hume. Blair was a decade younger than the beleaguered Major and tapped into the mood of the late 1990s.

Starmer is two years older than Johnson and essentially a long-faced leftie, not a description of Wilson or Blair. A Johnson dinner party would probably be lively whereas Starmer’s would be long-faced lefties talking about whatever long-faced lefties talk about. He’s done well at PMQs, not surprising as he’s a lawyer, up against someone who isn’t good at Q&A, in a largely empty, and quiet, Commons. Anoraks will recall how Hague wiped the floor with Blair, but was then wiped out in 2001. His style is wordy and wouldn’t suit televised debates.

He’s had a relatively easy ride from the media but is long on criticism and short on alternatives, although he’s wise to avoid laying out a detailed policy platform as:

– anything good would be pinched by the Conservatives.
– the Left are still too influential.
– the post-Covid landscape will require starting with an almost blank sheet.

Too many of his party would happily dust off the 2019 manifesto, irrespective of the vastly changed circumstances of the next election, and that’s not a recipe for success.

Labour politics are cyclical. The 1950s saw the Gaitskellite/Bevanite feud, Right (Social Democrats) prevailing over Left (Socialists). Labour subsequently won four out of five elections and governed for eleven of the fifteen years between 1964 and 1979. A resurgence of the Left, including Militant, culminated in 1983’s “longest suicide note in history”. Kinnock then laid the foundations for New Labour which won three successive elections and governed for thirteen years between 1997 and 2010.

History repeats. Miliband moved left, opened the door to the Corbynistas – and a Conservative majority of eighty.

Starmer is prevailing but the Corbynistas are more widespread than Militant and their worldview is fertile ground for antisemitism. Part of his party won’t accept that Corbynism was a dead end and 2017 an outlier. His parliamentary party has 10-15% problematic MPs and if that’s reflected in the membership it’s 50-75,000, but the overlap between Corbynistas and antisemites means that the forthcoming independent complaints process for antisemitism, together with those who jump before they’re pushed, should move the party rightward.

In the 80s Kinnock could count on the unions, nowadays many are preoccupied with basket case Latin American dictatorships or preserving Corbynism.

Is Labour, overall, ready to make difficult choices? Wilson and Blair inherited parties where the Left were largely irrelevant, Starmer is far from that.

From the historical precedents (salt alert!) it’s possible to outline a scenario for the election of a Labour PM. In no particular order:

– a Conservative government in serious trouble.
– a Labour leader with je ne sais quoi or oomph!
– the Left defeated/marginalised.

Starmer also needs to do much better in Scotland.

The Conservatives have problems, but nothing comparable to the 1990s. Starmer isn’t a Wilson or Blair, there’s a lot of work to repair Corbyn’s damage and there’s no easy solution to Scotland.

Starmer can partially shape his destiny but Conservative and SNP meltdowns would be extremely useful.