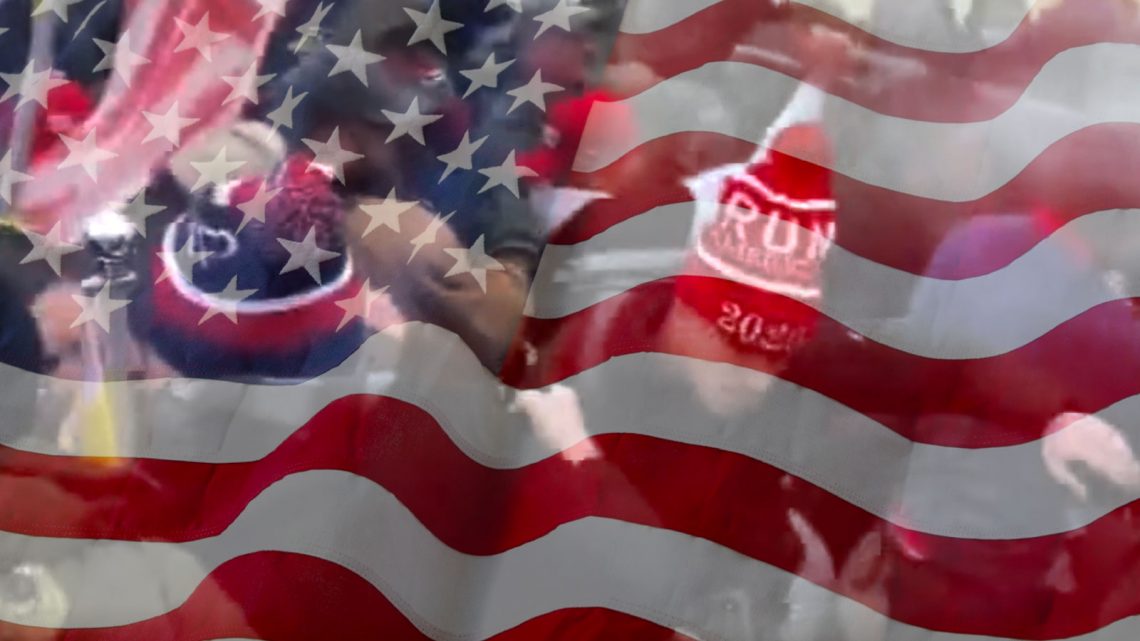 “Respect Democracy” seems to be the mantra of the day.

As the chaos unfolds in Washington DC I am reminded of the left-wing marches in London following the election win of Boris Johnson, and of course the protest marches following the election of Donald Trump. Why the British – or any other nation – should have cared so much about an American election baffles me but there you have it. Of course, people have a right to protest things they don’t like, but there was no “respect democracy” cry on these occasions.

When Judge Brett Kavanaugh was appointed, it was virtuous, on the liberal side of the fence, to praise the invasion of Capitol Hill Senate buildings by a mob of protesters.

Let’s face it, it is too late to start reciting a “respect democracy” mantra when everything from Occupy and XR to Antifa and BLM have been cheered on by liberals, as they caused chaos, invaded spaces, or indulged in rioting and looting – some of which ended in violence and death. American Liberals can’t one moment support – or at least ignore – the chaos of the “Autonomous Zones” and then be outraged by the chaos in Washington yesterday.

It was the deranged Left that portray America and Britain as great evils, labelling our leaders fascists, tyrants and racists when none of this is true. Meanwhile this same Left virtually ignores actual cases of fascism, tyranny and racism, as China herds Uighers into concentration camps, Russia dispatches opposition politicians, journalists are imprisoned in Egypt and elsewhere, dissidents are executed in Iran, and most obviously, as Bashar al-Assad bombs his own people in Syria. You don’t have to look very far to find Left-wing ‘Solidarity’ organisations with all this countries – the regimes, not the people, I hasten to add – while undermining Western Democracy. I fact they often paint Democracy itself as an illusion. This has led to the greatest mistrust and scepticism of Democracy in modern history as the Millennial generation sneers at it, driven by conspiracy theories and a relentless negativity about the West, by principally the Liberal/Left.

You can’t be upset when the Right indulge in conspiracy theories about election theft over Trump’s defeat, when Left became obsessed with conspiracy theories over Trump’s election victory. You can’t complain when the Republicans complained about alleged voter fraud when Democrats have spent the Trump years and the Bush years before that alleging voter fraud and other election rigging. Of course, former President Bush is absolutely correct to say of the ongoing pro-Trump protests: “This is how election results are disputed in a Banana Republic”.

But now everyone is upset about violent protest and rioting. Pundits are asking: “How could this be allowed to happen? How did we get here?” The answer is obvious. The Left, with Liberals nodding and signalling their virtue, has been legitimising violent street protest for years, and now suddenly they’re surprised when it becomes the default mode of political expression.

The behaviour by whoever is behind they pro-Trump chaos in Washington is disgraceful, anti-democratic, thuggish and inexcusable. But it is a continuation of a mode of political engagement that the Left has almost exclusively drafted into use this millennium, as politics became increasingly polarised, opposing points of view demonised, opponents dehumanised, and street politics hailed as the way to tackle “The Establishment”.

“Not My Prime Minister” was a left-wing chant in Britain following the Left’s election defeat in 2019. “Not My President” was the left-wing’s defiant cry in America in 2016. But here we are today, in 2021, and we are being lectured by the very people who brought us here to “Respect Democracy“.

I hope this is a wake-up call to sensible people Left, Right, and Centre, to change tack with some urgency. To start with, we can all stop treating politics like some sort of contact sport – particularly on “social media” which is toxic, socially fracturing, and actually anti-social – and seeking out areas where we can find consensus or indeed “agree to disagree”.

If it doesn’t change, everything is lost. 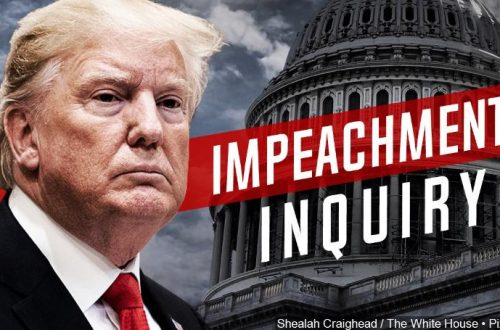