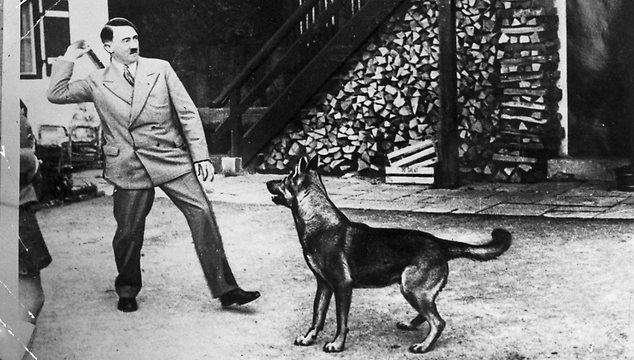 According to the Jerusalem Post, the shooter who attacked a synagogue in San Diego on Saturday and the shooter who staged a similar attack in Pittsburgh last year “are connected by hatred of Jews and hatred of Trump, who is accused of being a “Jew-lover” and hosting an administration “infested” by Jews”.

Saturday’s shooter left a manifesto behind in which he criticised President Trump as a “globalist” who is “pro-Zionist”. He also apparently claimed Jews were “behind the slave trade”, which will sound familiar to British readers as a common claim in some Labour Party circles.

The political swamp both shooters came out of is very critical of Trump’s supposed packing of the White House with Jewish staffers and officials, according to the Jerusalem Post’s article.

Yet, only two days before the shooting in San Diego the New York Times published a cartoon which essentially echoed these manifestos in graphic form. It has since apologised, but that hardly accounts for its own political swamp from which the drawing emerged.

The cartoon depicts a guide dog with the face of Israel’s President Netanyahu, with a Star of David hanging from its collar leading a blind Donald Trump, who is depicted as a yarmulke-wearing Jew.

I really don’t think it is overstating the case to say that its the sort of cartoon a Nazi might have drawn, and drawing the equivalence between it and the shooters manifesto is not a stretch. The both make exactly the same point: one in an underground document lurking in the extremes of the Internet, the other openly on the editorial pages of a great liberal American ‘newspaper of record’.

In the aftermath of the mosque shooing in New Zealand earlier last month, people poured over that shooter’s manifesto. As a result, conservative or centre-right politicians, authors and YouTubers found themselves in unwelcome spotlight which had people calling for them to be silenced – despite there being no substantial evidence that they shared any ideology with the terrorist.

But what will people say in this case? My guess is nothing, despite the fact that a major mainstream newspaper – considered left-leaning – is contributing to the very antisemitic conspiracism that inspired both synagogue attackers.