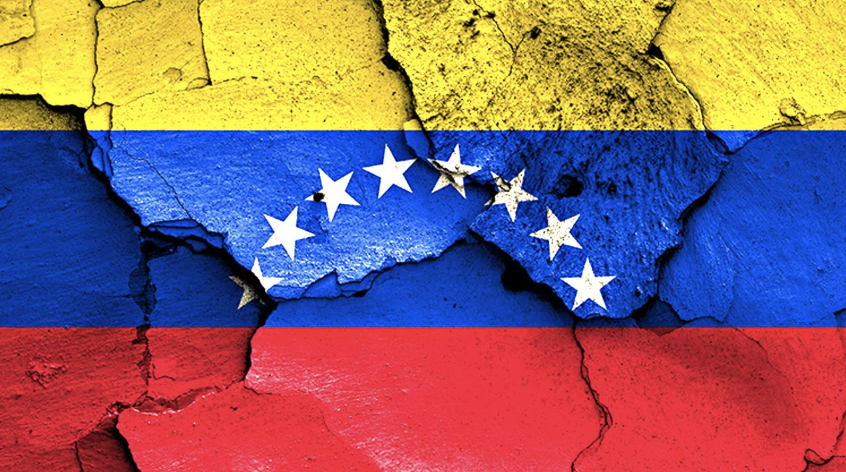 The British government has announced a package of aid to Colombia to help them deal with the massive influx of Venezuelan refugees. This comes in the form of £8 million in loan guarantees at a lower rate of interest through the World Bank. Read the full statement here:

A new UK aid package will help Colombia host over a million Venezuelans forced to flee their homes because of their country’s ongoing economic crisis.

UK aid, through the World Bank, will enable the Government of Colombia to access low interest loans. These will generate growth in sectors with low carbon emissions, give access to jobs and improve essential services such as health and education.

The support will help the Venezuelan migrants and refugees it is currently supporting, and enable Colombia to boost its own economic stability and growth.

This builds on the close bilateral relationship between Colombia and the UK, with Colombia an important partner for trade and stability in the region.

The UK is already one of the largest donors to the Venezuelan economic crisis, providing emergency aid to malnourished children in Venezuela, as well as vaccinations and clean water to its most vulnerable communities.

While reading it the only thing going through my mind is what help would Corbyn offer and what would his response be to this very capitalist offer of cheap loans?

The only answers that came to me was none, he would be spending his time blaming the USA for the problems in the first place. His ideology would blame the solution on offer for causing the problem.

According to the government over a million Venezuelans are now living in Colombia, they add:

Talking to Tories Beyond the Pale for Corbyn…Hamas, Hezbollah, IRA not so much