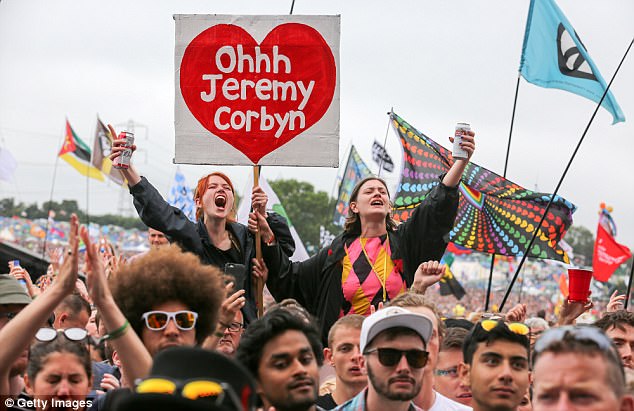 The sacking of Long-Bailey has generated much comment but it’s worth looking at it in a wider context.

Starmer has done well since his election with both himself and his party improving in the polls. A certain amount comes from simply putting up the “Under new management” sign, Labour had sunk so low under Corbyn that only a complete incompetent wouldn’t have been better.

Prophecies I made are being fulfilled.

Writing about Johnson at the end of 2019 I noted:

‘He’s been described as “slippery”; Andrew Neil would have cut through the waffle’

Before Thornberry dropped out of the leadership contest I wrote:

‘The “heavyweights” are Thornberry and Starmer, both barristers. If Labour want someone to do well against Johnson in the House of Commons either will suffice.’

Starmer understands the Law of Inverse Relevance, “The less you intend to do about something, the more you have to keep talking about it”, which is demonstrated by his claim to be “supportive” of the government’s fight against Covid-19, when he misrepresented their approach less than a day after being elected.

It’s like claiming to be “loyal” or “honest” when they’re not characteristics the man on the Clapham Omnibus would recognise!

He’s portraying himself as the alternative to Johnson, even though the only other option was Corbyn, attempting to establish a narrative of government incompetence, and wants to “prosecute” them with hindsight.

Political acumen sometimes appears lacking in the government and Starmer, although it must be remembered that he has the time, exploits it well. His background helps, as Director of Public Prosecutions an important question was whether a particular prosecution was likely to be successful. This is in contrast to Corbyn who just opposed almost everything.

Someone in the government should be considering which battles to fight and if that’s Cummings’ responsibility he needs to improve!

The hard left’s reaction to the sacking was about “unity” and portraying it as an “attack” on them. It’s clear they haven’t learnt that portraying antisemitism as a “smear” or ”mood music” used to undermine Corbyn doesn’t work.

Like the SWP’s infamous “Comrade Delta” affair they’re primarily concerned about whether someone is “one of us”, a “good socialist”, virtually everything else is irrelevant. This is not unique, the finger can be pointed at Johnson, but rarely to the same extent.

Starmer talking about “unity” is another example of the Law of Inverse Relevance, but a “war” on antisemitism is, almost by definition, a “war” on the hard left. Many Labour members regularly post far worse material than Long-Bailey, he’s set the bar low and they should be very afraid.

The sacking propelled the story into the national headlines and as part of a positive reaction, Starmer was described as “decisive” and “ruthless”. It was an opportunity he seized and benefited from.

Whilst he looks Prime Ministerial – a middle aged white man in a suit and tie! – the public know the damage caused to Labour during the Corbyn years which the forthcoming Equality and Human Rights Commission (EHRC) report may confirm.

I previously asked ’whether Starmer thinks he can reach an “understanding” with the hard left’? As their first response to the sacking was to demand reinstatement the answer must be “No”.

There was a case for action when Corbyn questioned the impartiality of the EHRC but the response to removing the whip, about the only available sanction, was unknown.

Starmer put Long-Bailey in the Shadow Cabinet, he could remove her. She’s at the start of her career so hasn’t thrown a tantrum which could earn her a bad reputation.

Opinion polls go up – and down, and the next election is a long way away. Starmer has a mountain to climb and must put his own house in order as well as find fault with the government. If he’s realised – at least privately – that some need to “disappear” then this has been the first step and win-win, both for him and Labour.

The litmus test would be “losing” Corbyn, signalling a clean break with a dead end chapter in Labour history. The foundations have been laid and it’s clear it would be beneficial.

There are stories that the EHRC report is imminent, although not a betting type I’d wager it will turn out well for Starmer.