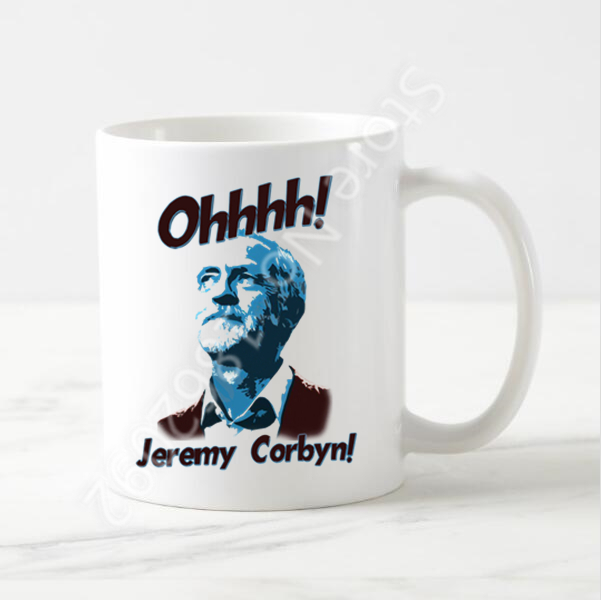 Based on the past sixteen elections (ten governments re-elected) I concluded that incumbency was beneficial and that governments in trouble are replaced.

Kinnock showed that credibility wasn’t, in itself, sufficient to effect a change.

The Johnson administration has many potential pitfalls ahead as the world is unpredictable. Governments legislate, and a big majority doesn’t guarantee good legislation – remember the Community Charge (Poll Tax)?

It’s difficult to predict what might cause a loss of confidence.

Antisemitism shows the consequences of inaction on something considered minor. Antisemites were attracted to Labour by Corbyn, decades of sharing platforms with virulently anti-Israel/anti-Zionist holocaust deniers, etc meant that comparisons with Nazis, etc were acceptable. It took too long to realise that the real world wasn’t a hard left echo chamber and it became a doorstep issue.

Consumer confidence may suggest whether a government will be re-elected, people spend if they think their job is secure, insecurity helps the case for change. Corbyn’s agenda might have been better received after the 2007/8 crash – but the electorate moved right!

In 1997 the economy was doing quite well but the memory of 1992’s Black Wednesday, and its consequences, was strong and Major’s government was a shambles.

The Conservatives learned from 2017, Phillipson notes that “When they fail, the Tories examine their own weaknesses rather than blaming their misfortunes on the Opposition”.

Labour’s problems included leadership, Brexit, antisemitism and economic competence; “all of the above”.

Brexit wasn’t “done” on 31 January but is now irreversible. Remainers contend we’ll be “worse off”, but the actual claim is that growth will be lower so had we stayed there might have been higher growth which might have made people better off – this is looking like Labour’s Brexit policy…..

Uncertainty is economically damaging; 2019 had missed deadlines, parliamentary gridlock and an election. Job losses, etc that can be linked to Brexit could result in the loss of some fair weather Brexiteers but, considering how divisive it’s been, it wouldn’t be surprising if the main parties try to avoid mentioning it.

It’s important to see the world as it is, not as you want it to be – and lefties aren’t unique. Some claim Brexit was a “right wing project” or racist, when all the lies about Leavers can be refuted.

Scholars such as Prof. Goodwin (other academics are available!), the author of the previously mentioned piece, analyse, and sometimes generate, the mass of data available to establish and try to understand the actual picture. Lefties can be glass half (completely, in the case of Corbynistas) empty types, a continual negative drone, but if the electorate doesn’t recognise it they won’t listen.

I previously suggested an atlanticist, Methodist, parliamentary not an anti-imperialist, Marxist, revolutionary approach and that dealing with antisemitism could help achieve this.

The Board of Deputies proposed ten pledges for Labour leadership candidates, accepted by all but two candidates for Deputy Leader. The second is:

An independent provider should be used to process all complaints, to eradicate any risk of partisanship and factionalism.

There may be thousands of antisemites, many will be hard left from under the same stone as Corbyn.

Starmer plans to replace the National Constitutional Committee with an independent body, although it’s unclear whether this will be able to expel.

“Its emphasis on a big state and on state ownership, a vilification of success and an obsession with the producers of public services, rather than the citizens for whom those services are for, together served to frighten rather than inspire the public.”

“It was a vast wishlist. Free this, free that. Free tuition fees is not a policy. It is a giveaway.”

Corbynistas hate the 80s employment legislation and want a big state with closed shops and everybody paying a political levy – Uncle Len would be delighted.

The manifesto aimed to create a dependency culture through state monopolies and universality.

The pitch to state employees is that the Conservatives would privatise them, etc, to citizens that they’d charge them for freebies, such as Corbynband, or increase the cost of state supplied/subsidised items. It’s 21st century bread and circuses.

The electorate saw through it as there were too “few” to fund the “many”.

Continuity Corbyn, Wrong-Daily, is committed to a multi billion nationalisation programme for 2024 before knowing what the issues, which surely should be prioritised, will be.

Those wearing flat caps and with ferrets down their trousers know, with things like a four day week, there’s no free lunch. Johnson had the “people’s priorities”; crime, health and education, “levelling up”.

Of course, whoever the new Leader, Corbyn won’t go quietly, he’ll be on a platform with a megaphone.

Assuming Johnson isn’t in trouble in 2024 a reasonable opposition should, nonetheless, gain seats, a 1% swing to Labour wins eight seats. If Labour’s still in a mess then a 1% swing to the Conservatives gains them nine.

If Johnson’s in trouble a reasonable opposition could contemplate a hung parliament (Conservatives losing forty seats), an outstanding opposition might get an overall majority (Labour gaining 120+ seats).

Too many look backwards at 2017, not at the threats, and opportunities, from a large majority government. The Conservatives also look at 2017, they didn’t make the same mistakes in 2019 and won’t in 2024.