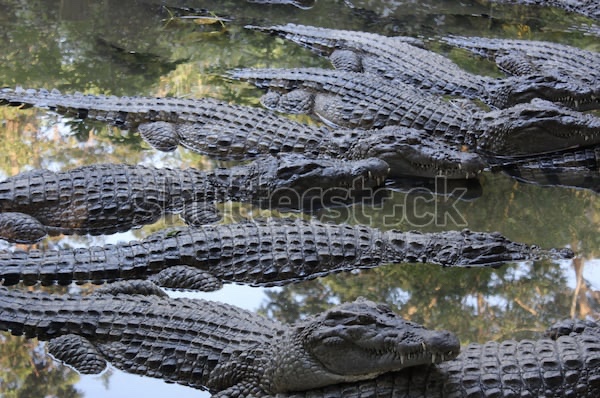 Shortly after assuming the leadership, to a deafening silence as everything is drowned out by Coronavirus, Keir Starmer must wonder – like a dead William Holden in Gloria Swanson’s pool – how Labour got where it is.

Two decades ago it was winning landslides and the Conservatives were changing leaders more often than some change their socks. A decade and a half ago, despite the Iraq War, it secured a majority of 66, and a decade ago it took a coalition to replace it.

At the fag end of Corbyn’s tenure a report attempting to exonerate the party from charges of institutional antisemitism and alleging that some officials worked against Corbyn was produced, an unredacted version “escaped” and, in addition to potentially expensive data protection issues, legal action is threatened, and that’s without the financial implications of the EHRC investigation.

This comes after the worst election result since 1935, but then Attlee had recently taken over and gained 102 seats.

Unless he’s in complete denial he must realise that for many Labour MPs and members, their determination to have a factional fight outweighs all else, and the main culprits are the hard left.

There’s no doubt that Corbyn is an extremist, his well documented worldview and associations are ample evidence. The cleansing in the 80s contributed to the success of New Labour but, in retrospect, the job wasn’t finished, possibly because of the difficulty of getting rid of a high profile figure like Benn.

After 1997 a large majority meant that the awkward squad could be ignored.

By 2015 many in the PLP knew, if at all, Corbyn as a largely irrelevant serial rebel. Only the longer-serving would remember his support for the IRA, etc. He was off their radar and the rest is history.

Once it’s realised that 2017 was an outlier, at least partly due to the failings of May and the Conservatives, the current situation can be seen to have been inevitable since Corbyn’s 2015 victory and much is attributable to prioritising factional loyalty over ability.

Starmer has experience running large organisations but the number of rotten apples was small as everyone had to have appropriate qualifications and undergo a selection process.

In contrast it’s impracticable to vet all those in a political party with hundreds of thousands of members. Corbyn brought two types into Labour: those who genuinely believed he represented something new and different, and those from under the same stone, including veterans of the 80s.

David Collier has documented the radicalisation of Labour members and writes:

“This is evidence of a deterioration that occurred, not before they aligned with Corbyn, but after they did. People became immersed in Labour’s toxic environment and entered the dark realm of antisemitic and conspiratorial anti-Zionist ideology.”

When some CLPs, all run by volunteers, have membership in the thousands it’s impossible to check all those working their way up from minor positions of authority, being selected as local government candidates and, to use a topical analogy, “infecting” others.

Much of the legwork is undertaken by ordinary party members, such as Labour Against Antisemitism, but the full scale of the problem is uncertain, although it’s nationwide and hundreds of cases are found/reported each month. 1% represents over 5000 undesirables, there could be more, and processing them requires significant resources. This is, of course, against ”mood music” from some quarters seeking to downplay or deny problems.

MPs have the highest profile and there were dozens of problematic candidates for the 2019 election, although not all were successful.

Parliamentary arithmetic makes defeating the government close to impossible so when members of the awkward squad generate negative headlines within a few weeks of Starmer’s election and, with the departure of Corbyn, are reverting to type it’s worth asking whether some are assets or liabilities?

Former Labour MP Tom Harris suggested removing the whip from the hard left. There would be an outcry were Conservative MPs to share platforms with representatives of the BNP, EDL, etc so why is it acceptable for Labour MPs to associate with Communists, Stalinists or Trotskyites or write for their publications? Remove the whip, they become “independents” and others can be selected to replace them. When Johnson removed the whip from europhile MPs his ratings improved, Starmer should also benefit.

The fundamental question is whether Starmer thinks he can reach an “understanding” with the hard left and he’d be well advised to remember that you should do unto others as they would do unto you – but do it first!