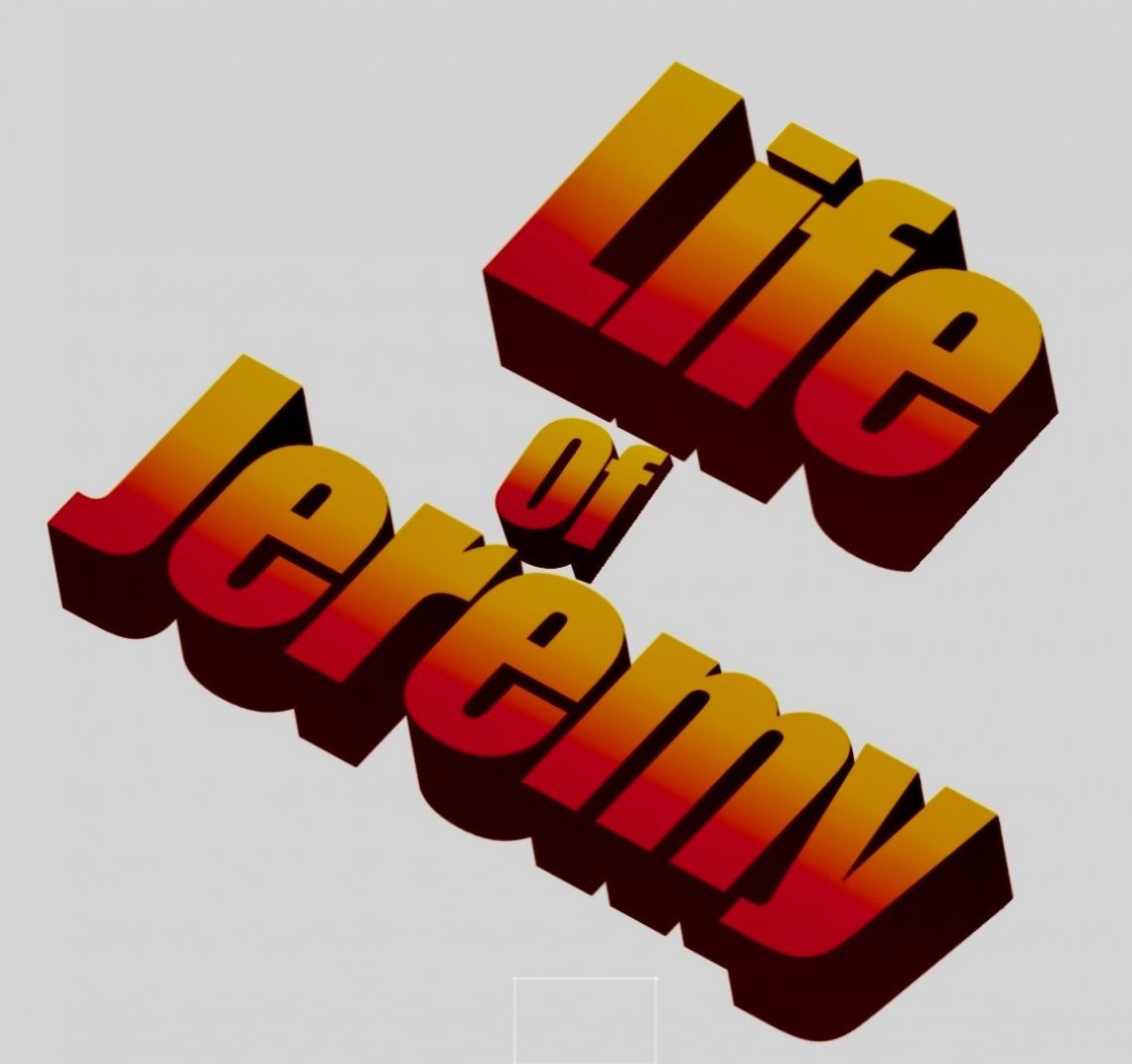 Anniversaries are always useful, particularly if you like drawing, or forcing, comparisons.

2019 is, of course, the fortieth anniversary of Margaret Thatcher’s first general election victory, and for whom few superlatives are adequate; time will tell whether future historians talk of Boris Johnson in the same way.

1979 also saw the release of some notable films.

Being There was one of the last films made by the late, great and sadly missed Peter Sellers.

Sellers played Chance, a middle aged, not very bright gardener, with a limited experience of life, whose simple, homespun sayings are mistaken for great wisdom and he rises up the Washington political establishment. But perhaps we shouldn’t go there!

Monty Python’s Life of Brian was not without controversy but bequeathed several things to popular culture.

The first was the Judean Peoples Front scene which spoofed the plethora of extreme left wing groups that look indistinguishable to outsiders and were once, BC – Before Corbyn, outside the Labour Party and which seem to hate each other more than those who should be their political opponents.

Then there’s What have the Romans ever done for us? which has generated numerous imitations.

Brian is a not very bright peasant who was born at the same time as, and in the next stable to, Jesus.

He gets mistaken for the Messiah, large adoring crowds follow him around, revering everything he says and proclaiming miracles.

And what happens to Brian?

He’s crucified with everyone singing “Always look on the bright side of life”.