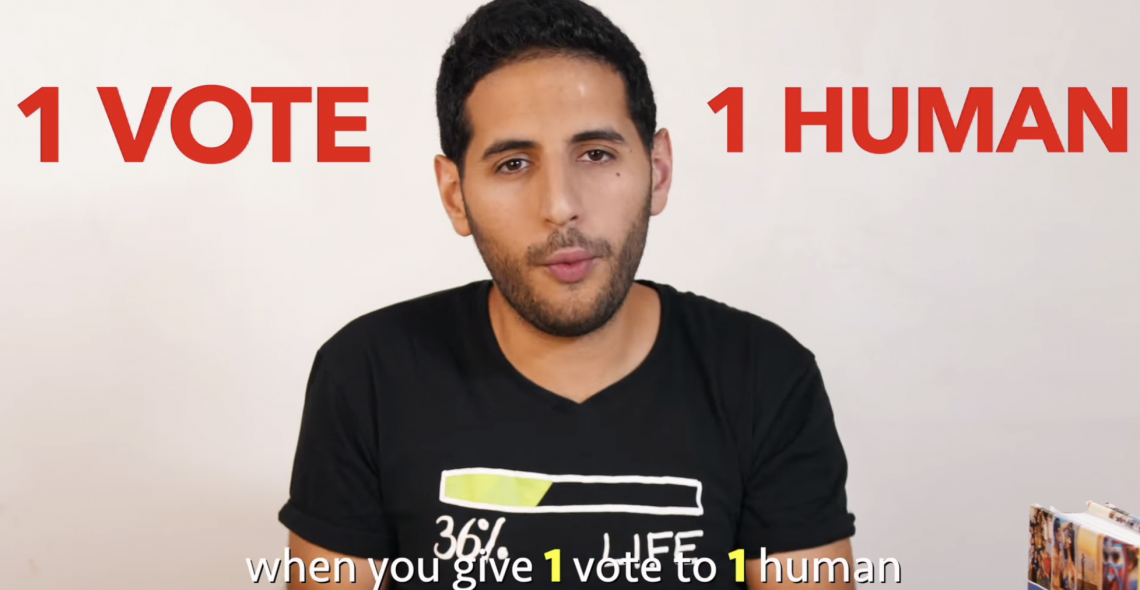 The answer that the UK and USA came up with to defend against the issue Naz raises are the so-called elites. Essentially raising a portion of your populace with the training they need in order to take on the mantle of leadership.

The very idea, the word even has become anathema and a byword for corruption and lack of a level playing field. This isn’t true, elite institutions are prohibitvely expensive but they aren’t the only route into leadership in the UK system. It is necessary to make sure you have people who are capable of leadership, trained from an early age for it.

But it isn’t candidates or even a successful election that makes a successful democracy (Hitler, Mussolini, Hamas, all democratically elected).

A free vote is an important part of a democratic government. Other often ignored pillars of democracy are a free press, independent judiciary and a strong civil service.

We have seen both Trump and Corbyn attack the free press, arguing they are acting on an agenda and can’t be trusted. In truth it is they who can’t be trusted. Corbyn also planned to replace civil servants with hand picked ‘experts’ from outside and have newspaper editors elected by their staff. This does play into the problems Naz raises in his video.

Frankly Naz’s complimentary take on China is an insult to the millions (yes millions) of Chinese citizens that state has murdered and the Uighur Muslims in particular who are currently languishing in concentration camps.

Economic success is not the only barometer of a successful system of government particularly not when the government he’s referring to effectively converted its own populace into slave labour.