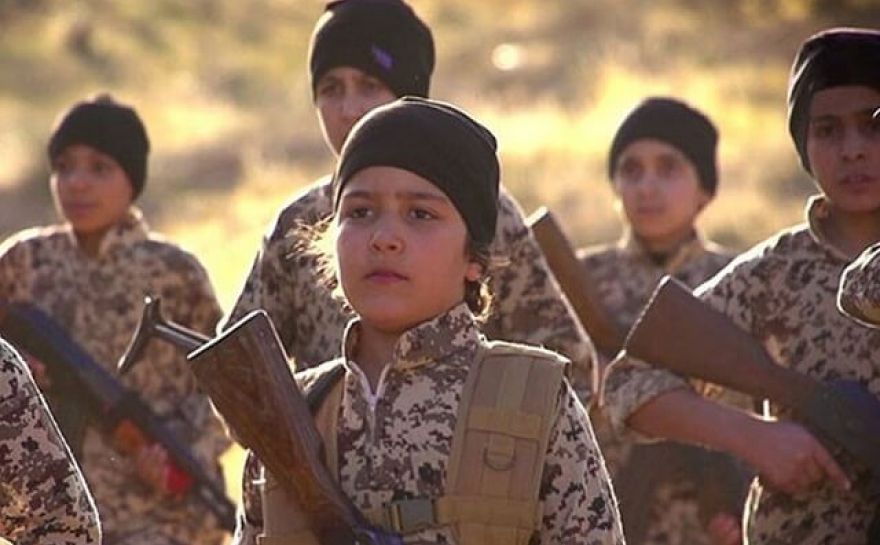 The Times columnist David Aaronovich tweeted earlier today: “I’m hoping that Sajid Javid had a dark moment of doubt when he heard of the death of Shamima Begum’s newborn child.” I think it is a revolting thing to say. The supportive comments that follow reveal a terrifyingly glib and naive stupidity which reduces an incredibly complex issue to one of imagined moral clarity.

“Simples,” they seem to be saying, “Begum is only a child with no agency and it was our duty to allow her back, particularly to save her baby.” Most are more than keen to attack the Home Secretary, Sajid Javid, one suspects more because he is a Tory Home Secretary than out of genuine concern for the alleged death of a child. But what should Mr Javid doubt? That his reticence – shared by almost 80% of the British public, but not Dianne Abbott – to allow this returning ISIS-supporting person back into Britain was a moral failure?

Last week, I wrote about the view of Macer Gifford, the British volunteer who went to fight alongside the Kurds and who saw the vicious brutality of ISIS firsthand. In his view, we failed to understand or appreciate how desensitised to violence these people had become, how much training – both ideological and military – they had undergone, and how committed to the cause they really were. True to the ‘bleeding-heart liberal’ cliché, many declared that Begum was just a child and not fully responsible for her moral choices and actions. But this naive view has already had consequences.

The BBC reported yesterday that the foster parents of the Parson’s Green bomber are suing the Surrey County Council for failing to warn them that the teenager placed with them had been “trained to kill” by ISIS. Ahmed Hassan’s bomb attack injured more than 50 people. That no one died was simply down to the good fortune that Hassan had botched his bomb build. The 18-year old was jailed for 18 years. The elderly couple who fostered him still suffer anxiety realising that the bomb intended to kill and maim was built at the kitchen table in their home while they nurtured and supported the boy, oblivious to his murderous scheme.

It is the same mindset that now attempts to shame Sajid Javid which decided to keep the Joneses in the dark, because it could not imagine Ahmed Hassan – a mere tenager – posed a serious threat.

But even so, the debate is moot. Begum signalled her refusal to allow the baby to be brought to the UK without her. She was using it as a bargaining chip to secure her own return. As its mother, she is the one who had a primary responsibility for the child’s welfare, not the Home Secretary representing the country she had betrayed.

Joining in the condemnation of the Home Secretary, Labour’s shadow Home Secretary, Dianne Abbott declared that he’d had a “moral responsibility” and had “behaved shamefully”. I don’t recall much concern for the welfare of the masses of children who have died fleeing Begum’s comrades-in-arms as they marauded through Syria. She and the Shadow Cabinet have opposed any military intervention to repel ISIS.

Macer Gifford has weighed in tweeting that:

For months now I’ve been calling for the West to remove children from foreign fighters of the Islamic State. The death Shamima Begums innocent child is a tragedy but it’s a tragedy of her making. We must take every single child away from ISIS. Their continued abuse shames us!

It doesn’t take much to imagine the response by the same ‘bleeding hearts’ to this suggestion. Indeed the idea that mothers need to be with their children has previously been used to allow them to avoid incarceration for terrorist activities! The view is however shared by Mark Rowley, the former head of counter-terrorism with the Metropolitan Police, and by Justice Secretary David Gauke.

So the whole situation is a mess. The prize for winning the game is moral purity of the sort Aaronovich craves. The cost of losing is the dead and dying in the streets of Britain after another “ISIS killer” carries out what he or she is trained to do.

And if that terrible day arrived, I wonder if Mr Javid will ask Mr Aaronovich how he sleeps at night.