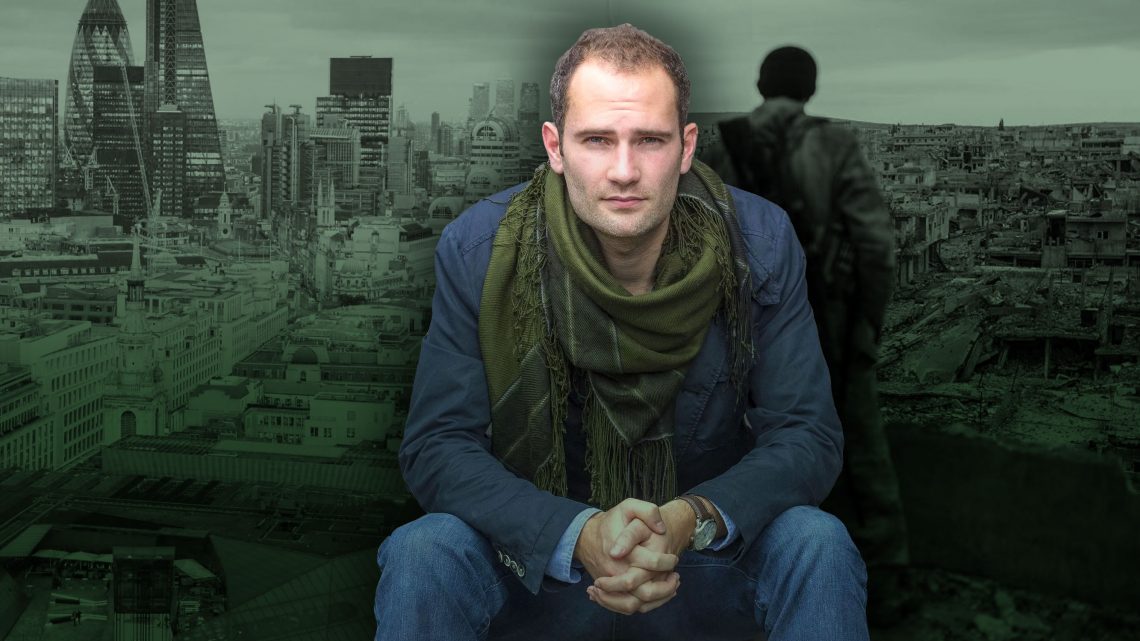 Former Harry’s Place contributor David T – now director of policy for Quilliam – has hosted two podcasts with one such returning hero, ‘Macer Giffford‘ (not his real name), a former city worker who gave it all up to go and fight alongside the Kurds against ISIS.

You can listen to the who episodes here:

It is a very enjoyable conversation: David T is a charming host and Macer is a natural storyteller, and the life and motivations of a foreign fighter are explored in detail, but I’d like to point out a few standouts for me:

Some may argue that this last point is not proper or civilised, but they did not see what Macer Gifford saw with his own eyes. David T does mount a spirited defence of the strategic benefits of successful deradicalisation, but I’ll leave it to the listener to determine who they think is right.

In all, it is two half-hour conversations well worth the time; and I don’t think as thorough a public debriefing of a man with such valuable experience exists elsewhere in the mediasphere. So check it out.