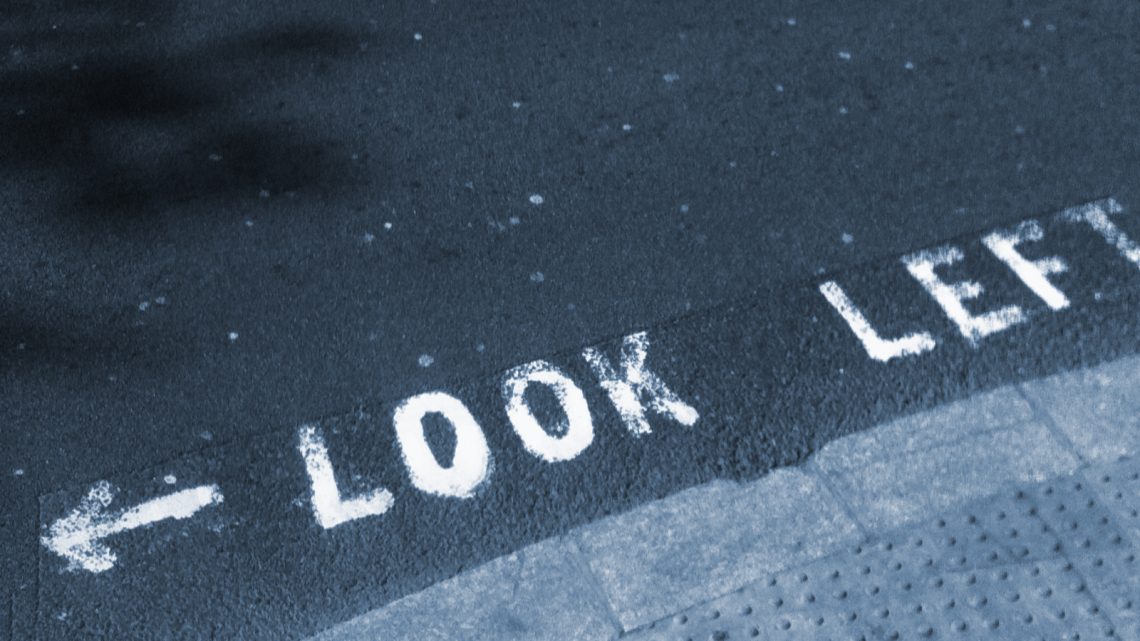 It has to be said, so I’m going to just say it: Trump Derangement Syndrome (TDS) is the biggest existential threat to Jewish Americans. Here’s a good example:

In an op-ed for the Boston Globe, veteran columnist Si Rosenbaum wrote thus in a piece titled “A shocking number of Jews have become willing collaborators in white supremacy”:

This week, the son of a Holocaust survivor sat before Congress and testified about how he had helped install a white supremacist “autocrat” as President of the United States.

Nothing better illustrates the liminal position in which American Jews find ourselves now.

We have witnessed a powerful resurgence of anti-Semitism that has infiltrated both places of power and the public square. We’ve seen it marching through the streets of Charlottesville, slaughtering 11 people in a Pittsburgh synagogue, and snaking from the mouths of politicians and elected officials in the current administration.

Yet even as white nationalists wish us dead, a shocking number of Jews have become willing collaborators in white supremacy — not only public bigots such as Ben Shapiro and David Horowitz, but kapos in the openly ethnonationalist Trump regime, such as Stephen Miller or Jared Kushner.

This is insanity. Dangerous insanity. It is even madder than The Right obsessing over Obama’s birth certificate.

Donald Trump may be many things – few of the them good. He’s crass, moronic, badly educated, inarticulate, arrogant and petulant. But I don’t see any evidence that his regime has pursued “white supremacist” policies, much less any that are hostile to Jewish Americans. If anything, he’s done the reverse. His bold decision to move the American Embassy to Israel’s actual capital, Jerusalem, signalled a renewed American support for Israel, a support which have been in some question after former President Obama’s policy of appeasing the Iranians.

But my aim is not to defend Trump. He is neither my president nor my sort of president. I can only warn my American friends about what has happened to create an atmosphere in the UK which has many Jews wondering whether they have a future in that country. After several years of the controversy raging, this week, the British Party of the Left was declared ‘institutionally antisemitic‘ and is now the subject of an investigation by the Equality & Human Rights Commission, a body – ironically – set up by Labour under an earlier and better version of itself.

What has driven naked antisemitism to the proportions of a social epidemic is not bizarre lizard-centric Illuminati conspiracy theories by fringe nutters on the far-right, but the politics of anti-Imperialism, anti-Capitalism, and an obsession with Palestine. The tropes are familiar. We’ve had Labour Party members and leftwing activists claiming Jews funded the slave trade, that their ‘invisible hand’ manipulates the media and, especially, the world of finance, and other claims previously only associated with the far-right. But I need not rehash the whole sordid story to readers here. It’s familiar.

The signs are already there. The implausible rise of the Left’s version of Sarah Palin – Alexandria Ocasio-Cortez is just one symptom. The Cult of Cortez whoop as she introduces her new absurd “Green Deal” – a plan with as much credibility as a pre-teen girl planning her future wedding to Ringo Starr, or Justin Bieber (pick your era); they holla as she declares the triumph of Millennial madness in saying it is “more important to be morally right than factually correct”, while bungling calculations in a way that would make even Diane Abbott cringe. But it is not the gaffes, or the scuttling of a job-creating deal with Amazon also on the basis of faulty maths, that should worry us. No, what will actually add up to something is her defence of antisemites in her party.

In scenes British Jews will find painfully familiar, the same arguments about the supposed conflation of anti-Zionism with antisemitism and quibbles over the definition of antisemitism were presented in the same cynical way a dusty Shakespeare script might be offered to a clueless Hollywood producers as a fresh new screenplay with a few tweaks to the scenery and dialogue. Cortez herself has bought into this politics, calling the repelling by Israel of a planned incursion by Palestinian terrorists, “a massacre“. She also, like Corbyn, has a habit of making odd friends.

Her most recent intervention came in the form of her defence of fellow-newcomer and another rising star of the far-Left within the Democratic Party, Ilhan Omar, who has quite a track record on anti-Jewish bigotry. But just as in the UK, colleagues of the Jew-haters make every excuse in the book not to face the facts. For trans-Atlantic political observers, it’s deja vu!

Similarly, it all springs from the same font: The street politics of ‘Occupy Wall Street’ with its grotesque caricatures of Jewish bankers; the weird nexus of environmentalism and conspiracy theory in the fringe Green movement; the driving out of Jews from progressive moments, like the Women’s March;  the cranks of the BDS movement finding mainstream support (as they did when congresswomen Rashida Tlaib lent her support to the boycott of Israel and criticized her opponents with the trope “they forget which country they represent“);  the idiotic and inexplicable anti-Israel obsession of the Intersectional Left; and so on.

And just as in the UK, all this has led to a shocking rise in the level of antisemitism. And just as in the UK, this will be blamed on the phantom of the Far-Right, while it festers on the Left even as the Left inches closer to power. Even David Duke has seen the writing on the wall and thrown his support behind the Democratic Party insurgency – just as his counterpart in the UK, the BNP’s Nick Griffin, endorses Jeremy Corbyn.

Anyone who has travelled to a foreign country where they drive on the other side of the road knows the disconcerting feeling at traffic lights or zebra crossings where every instinct, every twitch of muscle memory, compels you to look the wrong way before proceeding. The only thing preventing one from being hit by a bus is the last-second intervention of the intellect. Even so, the most conscientious travellers still have close shaves and even accidents because right is literally left, or visa versa. Let us hope that Jewish Americans of the liberal/left will have the last-minute intervention of conscious reason before they’re struck on their blindside by reality.