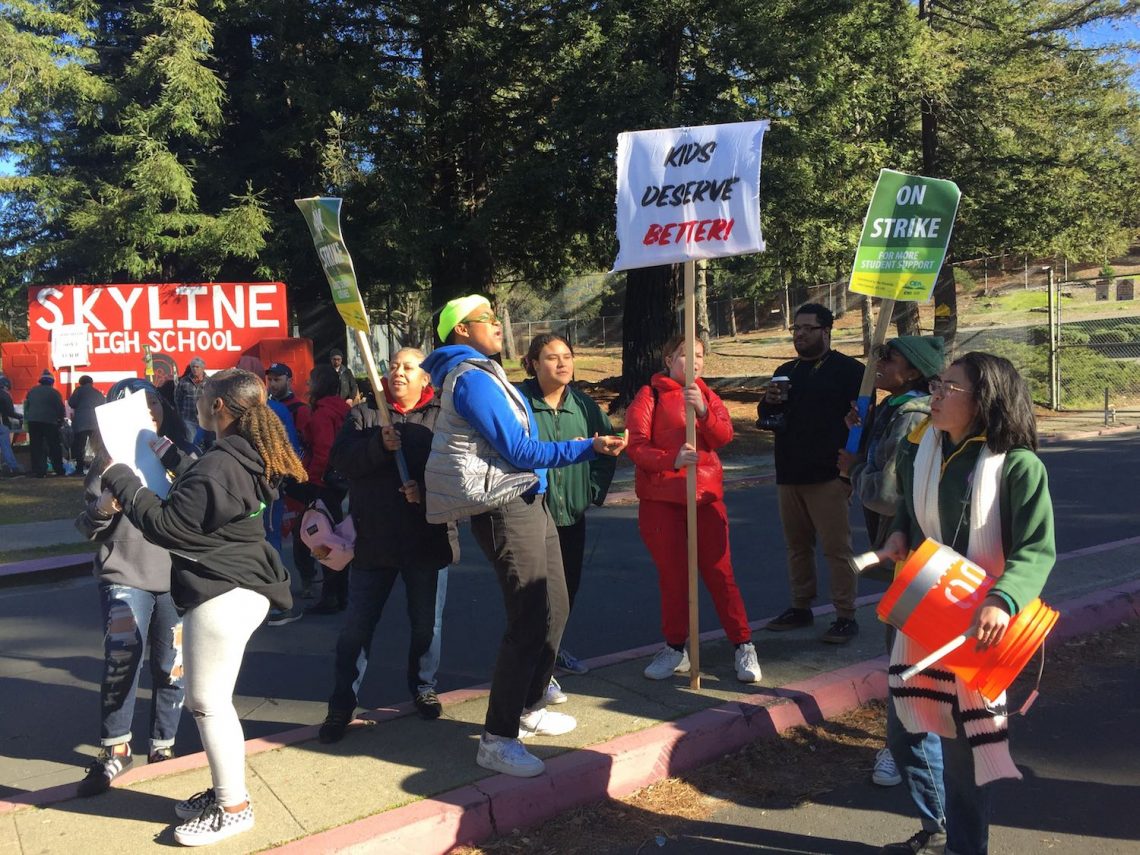 Feel free to post OT and music links in the comments. Remember: all power to the people.

“Striking refuse workers (members of Unite) are facing legal action by the Labour authority while Unison home care workers are also in dispute over cuts in hours and pay.

“Fortunately, for the first time in decades, large numbers of working people are taking strike action to put an end to the unilateral dictates of corporate America. At its heart, the Oakland strike, and the national teachers’ revolt, is a struggle for democracy — for a society in which the working-class majority, not the superrich, determines governmental policy. As Oakland union leader Keith Brown said just before today’s strike, “only the power of the people can defeat the power of the billionaires.”

“According to the chairperson of the primary trade union organization of the Independent Trade Union of Miners of Ukraine at the mine “Kurakhivska” Oleksii Soroka, today morning 150 miners hold a meeting on the problem of the wage non-payment. Then they went underground in the mine but refused to perform work.” 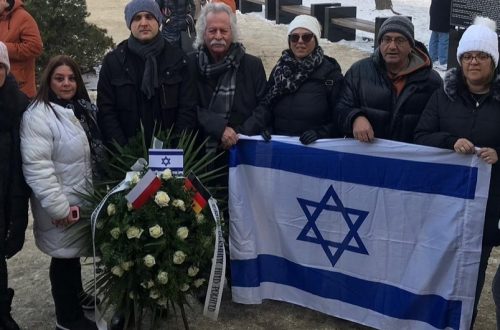