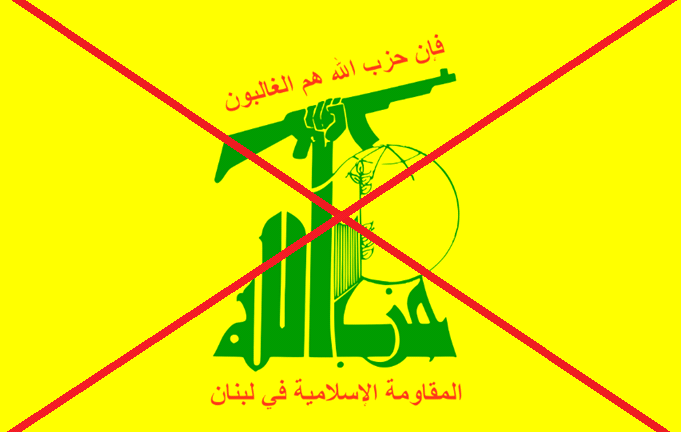 LONDON (Reuters) – Britain said on Monday it would ban Hezbollah, adding the Lebanese Shi’ite group in its entirety to its list of banned terrorist organisations.

“Hezbollah is continuing in its attempts to destabilise the fragile situation in the Middle East – and we are no longer able to distinguish between their already banned military wing and the political party,” Home Secretary (interior minister) Sajid Javid said.

“Because of this, I have taken the decision to proscribe the group in its entirety.”

From the Jewish News:

UPDATE – Britain WILL ban Hezbollah in its entirety after a legal loophole enabled the Shi’ite group to fly unhindered through the streets of Londonhttps://t.co/85VNnkwDQQ

And from the Jewish Leadership Council: