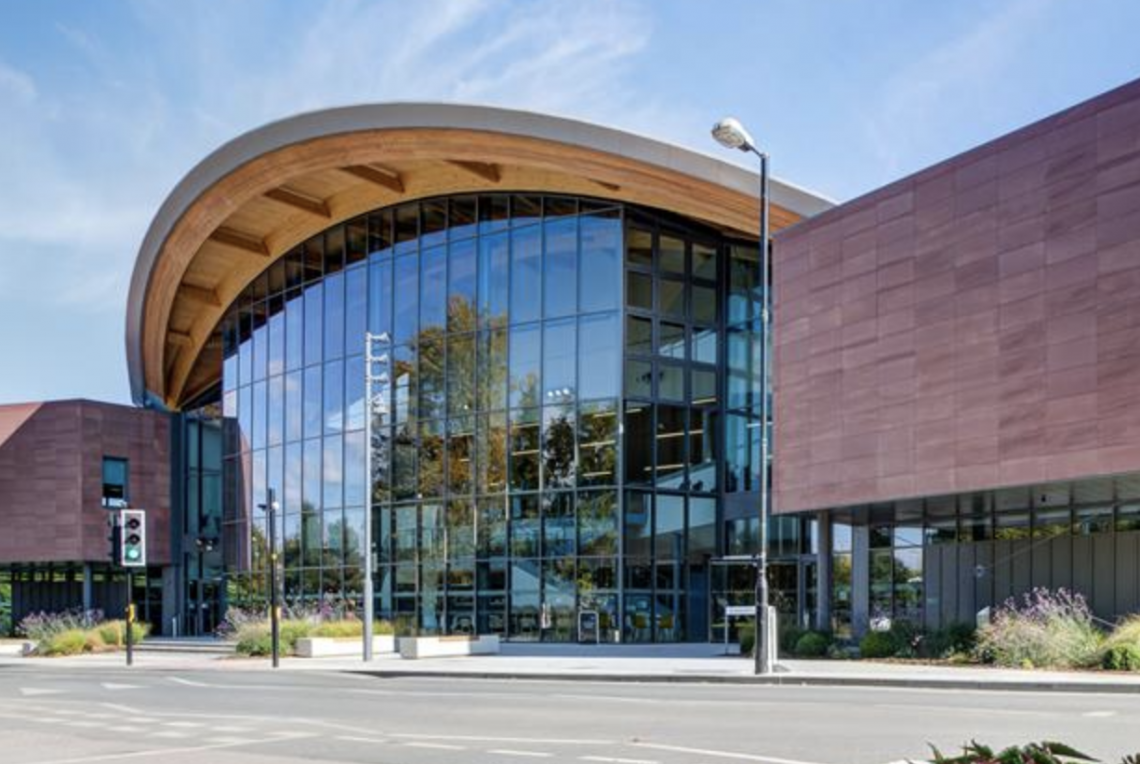 From the Warwick student magazine The Boar:

Warwick University history professor has been fined £3,675 for breaching an injunction over claims that a Jewish concentration camp prisoner had a lesbian relationship with a SS camp guard.

Dr Anna Hájková , associate professor of Modern continental history at Warwick, previously lost a court case in Frankfurt last April which ruled she had “violated the dignity” of the Jewish Holocaust survivor by claiming she had engaged in sexual relations with a camp guard.

Dr Hájková’s research recognises that there is no definite proof of the sexual aspect of this relationship.

The injunction prevented Dr Hájková from using the Holocaust survivor’s image or full name in the context of having relations with camp guards without the express permission of the victim’s daughter, who originally took her to court.

The victim herself died 10 years ago, but the German constitution provides significant protection for the reputation of deceased individuals.

Dr Hájková breached the injunction by naming the survivor and her alleged relationship in an advertisement for a series of lectures on the queer history of the Holocaust in Germany.

She is also currently under investigation by the University as to whether her research fell short of ethical boundaries. As of 6 January the investigation was still ongoing.

Hajkova signed this open letter against the IHRA definition of antisemitism being adopted at Warwick University. When combined with the fact that Warwick University actually launched an investigation against a Jewish student in the wake of him making a complaint against one of their lecturers this doesn’t reflect well on the institution. One couldn’t blame Jewish students for thinking twice before attending.

The Times reported this:

Angus Taylor, president of Warwick Jewish Israeli Society, made a complaint to the University of Warwick after Goldie Osuri, a sociology lecturer, said in a lecture on Palestine: “The idea that the Labour Party is antisemitic is very much an Israeli lobby kind of idea.”

She suggested that there was an attempt to discredit the party because of members’ support for Palestinians.

Warwick refused to comment to The Boar with the claim that an investigation into Hajkova is ongoing. It would be nice if they would get on with it. 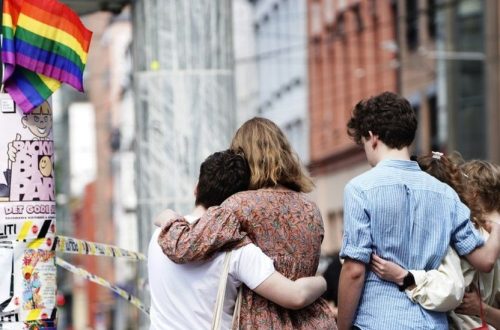