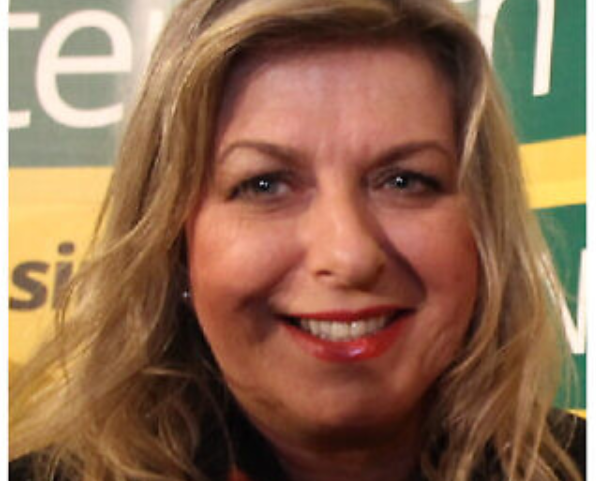 A Sinn Fein TD has said sorry for a tweet she posted some years ago in which she declared, among other obnoxious remarks, that Israel has ‘taken Nazism to a new level’.  She has now announced that “I apologise unreservedly and wholeheartedly to people I have offended …… I never intended to cause hurt or distress to anyone.”

This apology is couched in a form of words that is quite frequently used by people who have found that the uncensored expression of their views about Israel and its supporters has turned out to be politically damaging to them.  It’s a singularly irritating form of words, and it’s worth pinning down just why this is so. For a start, let’s not overlook  just how extreme Réada Cronin’s particular claim was: she was saying that the Jewish state has engaged in the practices which were used by the Nazis at their very worst.  Just think what those practices actually amounted to back in the day, and think also of the complete lack of evidence that Cronin provided when claiming that Israel is doing the same kind of thing today.  (Nor could she possibly have provided it, since it doesn’t exist.). That appalling and unfounded charge is  what she’s apologising for, and she casts her apology for it in the language of regret for giving offence.

It’s true that quite a lot of Jews will indeed be offended by being told that Israel engages in industrial-scale mass murder, with attendant rapes, tortures, and hideous medical experimentations on millions of helpless Palestinians, in the total absence of evidence for this.  (Why, it’s almost as if people are prepared to make up disgusting lies about Jews – whoever heard of such a thing!)  But the giving of offence, even in quite large quantities, is not what’s wrong with what Cronin said, and hence it’s not what she needs to apologise for. What’s really vile about her remarks is that they aren’t true.  Furthermore they’re likely to whip up hatred against Israel and its supporters, which includes most Jews – a hatred which as we all know can cause something rather worse than ‘hurt and distress’.  (The Nazis went in for quite a lot of this kind of thing themselves.)  That’s what Cronin was saying, ‘off the cuff’, as she calls it; that’s what she needs to apologise for.  Saying sorry for giving offence in these circumstances is like apologising for squashing someone’s little toe as you stab him in the back, or even in the front.

(Just so that no-one is in any doubt about my views on this matter, I would like to assert most forcefully that I find remarks like Cronin’s deeply, deeply offensive, so much so that I’m thinking of crossing her off my Christmas card list.)