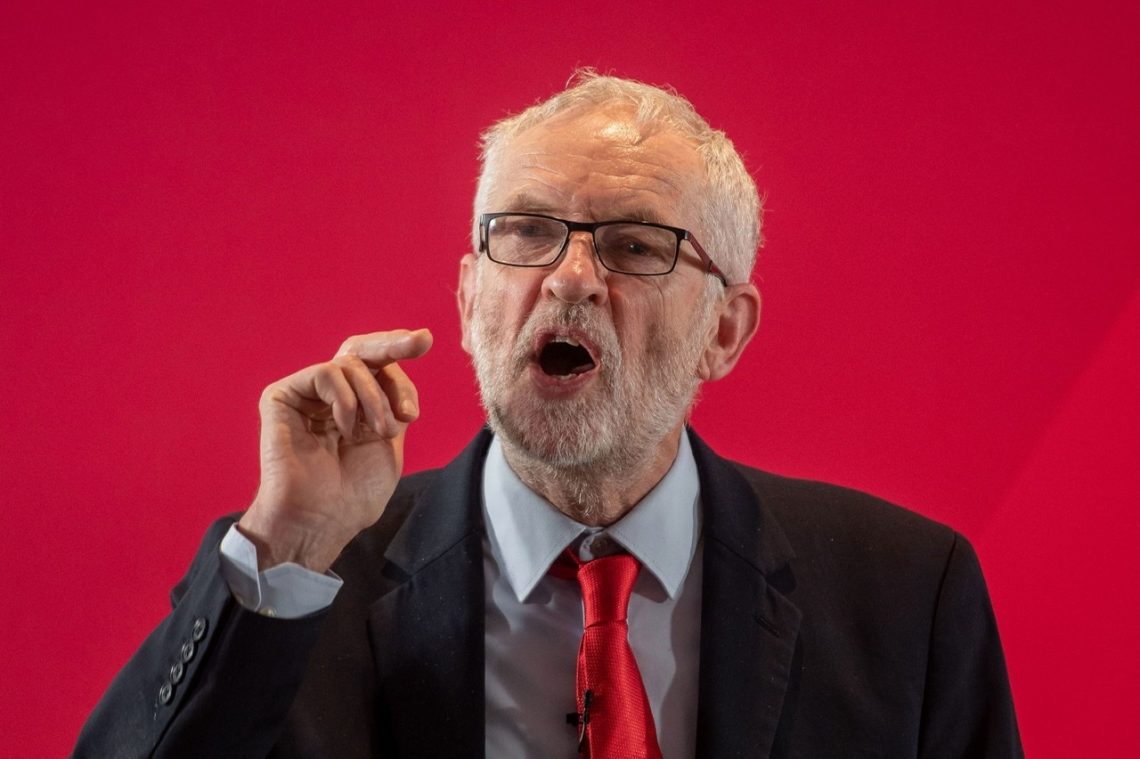 The parallel universe is a science fiction staple. It can save money as existing sets and costumes can be reused and actors often enjoy playing the opposite – frequently a villain with the best lines – to their normal characters.

They are, initially, indistinguishable from the real thing, but once you start looking closely everything isn’t quite what it seems. It could be that Cuba and Venezuela are paradises flowing with milk and honey, Russia and China are bastions of tolerance, free speech and human rights, Russia Today and Press TV are renowned for their unbiased and impartial reporting – as are the Grauniad and Morning Star – and, of course, every day is the first day of spring!

This nirvana, let’s call it Corbynworld, isn’t somewhere over the rainbow, way up high, there are some corners of the Universe which have bred the most terrible things.

The bearded messiah and his disciples spent most of their lives there. For decades they just talked to each other or fellow travellers. Anyone outside their utopia was a centrist, moderate, Blairite or just a general untermensch controlled or financed by the right wing media, Rothschilds, big business, Israel or international Zionism.

Far from the prying eyes of the many the few were largely forgotten, paddling their own canoe, saying and writing what they believed.

This idyllic existence came to an end in 2015 when they were “discovered.” At first the novelty value largely overcame the naysayers who knew the truth but then more people started looking under more stones.

There were no Brownie Points for siding with the big, bad Kremlin bear or prevaricating over Jew hate. As more stones were lifted many more saw the truth and fewer liked it, consorting with terrorists and laying wreaths on their graves was a big no-no.

Accusing “thankfully silent Zionists” of not understanding history or English irony plays well with the comrades, but looks like resulting in a defamation payout.

The apostles followed, spaffing over £1m on unsuccessfully defending a libel action and then getting the “Pot, kettle, red” award for objecting to the settling of a libel action by brave whistleblowers.

Whatever the reasons for settling the case it was, in addition to being morally right, probably the lowest cost option.

The bearded messiah, however, described it as a political decision, not a legal one which has resulted in another potential lawsuit, along with one against a group of disciples, and there could be very many more.

And just when we thought it was all over the bearded messiah and a few apostles made further allegations of sabotage and fraud.

When there are reports that two-thirds of solicitors face going bust by autumn it’s tempting to see this as a job creation, or preservation, scheme!

C’mon guys – and gals!, you’re in the real world now, it’s time to get with the programme and remember that when in Rome…..