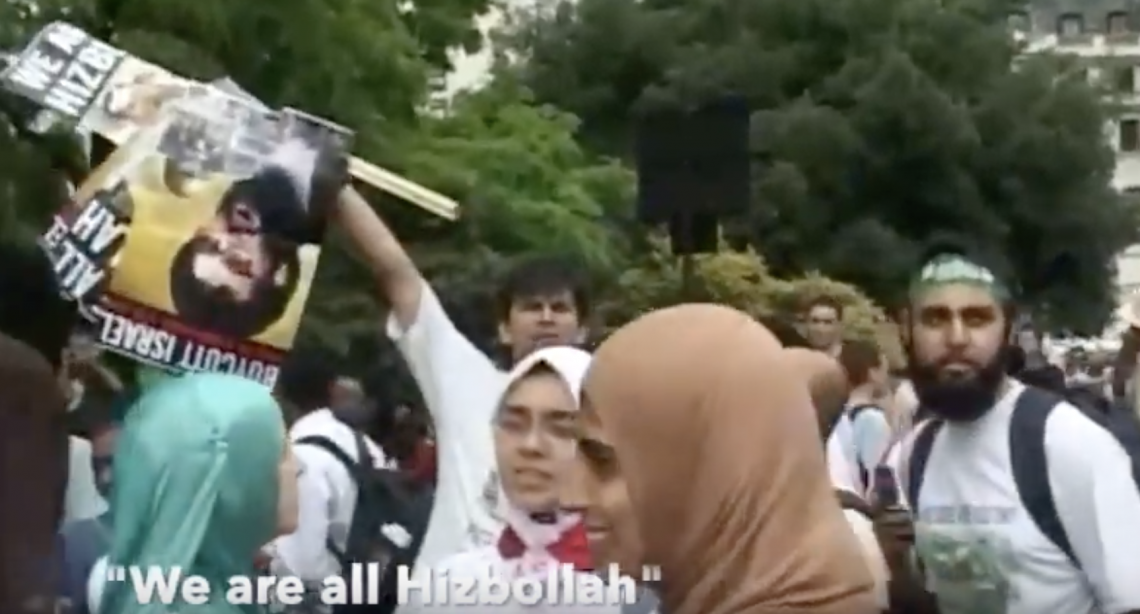 I’ve written to Boris Johnson requesting an urgent Privy Council briefing and answers to questions following the US assassination of Qassem Suleimani. pic.twitter.com/kOw36b6Ex2

“What assessment has been made of the potential increase in the risk of terrorist attack in the UK itself as a result of the assassination and what action has been undertaken by the government to address any increased risk.”

One would have thought that Corbyn would be better placed than anyone to know what the risks would be as he has been working with Hezbollah’s biggest UK fans for sometime as we have shown in the video below.

Corbyn is no stranger to the Iranian parliament either, perhaps he could ask some of his friends over there whether they intend to target the UK in response to an Iranian general being blown up in Iraq by American drones.

Here is @JeremyCorbyn standing happily in Iran's Islamic Consultative Assembly in 2014. He is not a neutral arbiter in this conflict, he stands firmly on the side of Iran's theocratic dictators. https://t.co/FLH6YILp0W pic.twitter.com/dbIXvAVo54

Shadow Chancellor John McDonnell didn’t waste any time getting stuck in either;

John McDonnell (with mic) now speaking at rally against assassination of Soleimani. Demanding the UK Government condemn the killing unequivocally. Terrifying how close this man came to becoming Chancellor. pic.twitter.com/CyBaW41In8