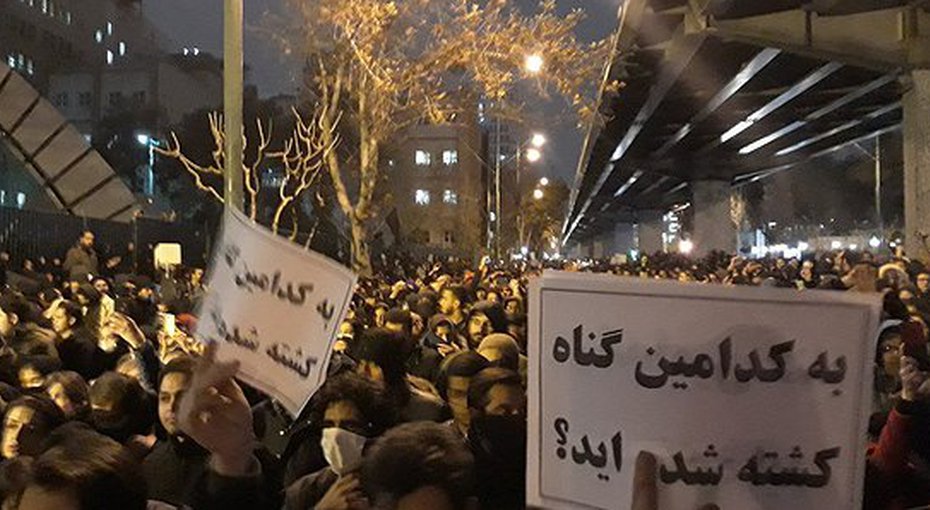 Maral Karimi is a leftwing Iranian opponent of the Islamic Republic regime living in Canada. She has no use for “leftist” apologists for the regime.

It turns out not everyone is Iran is mourning the death of Soleimani after all.

Only a few days ago many pundits and analysts were suggesting Iranians will rally around the flag post #SuleimaniAssassination citing the "size of the crowds at the funeral" as evidence!

Protestors are chanting:
"Suleimani is a murderer…his Supreme Leader is also a murderer" pic.twitter.com/pprV2ddQCv