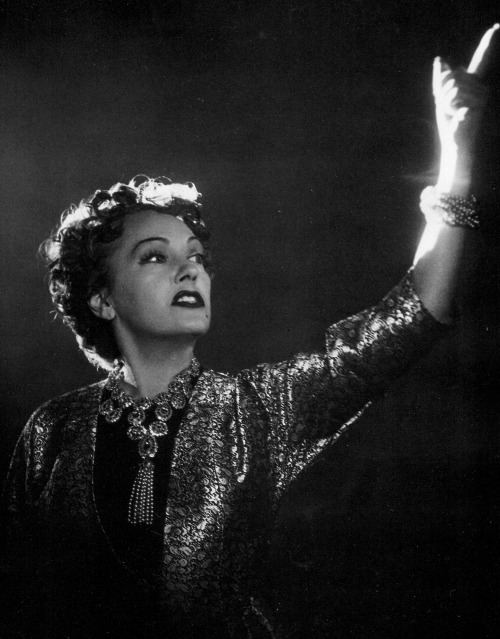 One stands out, when Holden’s character first recognises Swanson:

Her unforgettable reply is:

“I am big. It’s the pictures that got small.”

When I look at the challengers to Johnson and the Conservatives there is a certain amount of looking backwards.

Much of the SNP’s pitch is predicated on their having won the 2015 and 2017 General Elections (they secured most of the Scottish seats) and the 2016 Scottish Parliament election.

The LibDems and Greens regularly refer to their performances in the European and local elections to talk up their prospects.

Until he smelled (some of) the coffee Farage and the Brexit Party also looked back to the European elections and the Peterborough by-election.

Probably the biggest “tribute act” is Labour, it’s been clear for almost two and half years that the (not very cunning) plan to get Corbyn into Downing Street is essentially “one more heave”. Although the manifesto is yet to be published it looks like it’ll be similar to 2017; nationalisations (with broadband, and maybe more, added), freebies, interference in markets and the same preoccupation with tax rate rather than take. Listening to some of their representatives talk about how the gap closed in 2017 it’s clear they hope that lightning will strike twice and history will repeat itself.

As I write this we’re three and a half weeks from election day and the polls – salt alert! – look good for Johnson and the Conservatives. To some extent they want “strong and stable” – where have I heard that before!? – with no “events”.

“…since the Conservatives lead in the polls, any stasis in the campaign is therefore likely to be of net benefit to them.”

There’s still a lot that can go wrong, but I can only identify potential banana skins.

The debates are almost on us and both Johnson and Corbyn have things to lose, as well as gain.

Swinson will, eventually, get national exposure and there could be a “surge” which may hurt Labour by taking Remain votes.

Although the Brexit Party are now only contesting 271 seats the Conservatives need to keep squeezing them to get a majority.

Like 2015 and 2017 Labour has some individually popular policies, but can they cut through Corbyn’s unpopularity?

A Conservative lead of at least 7-8% should keep Johnson in Downing Street so they currently have a cushion, but I’ll keep watching the polls and taking salt!