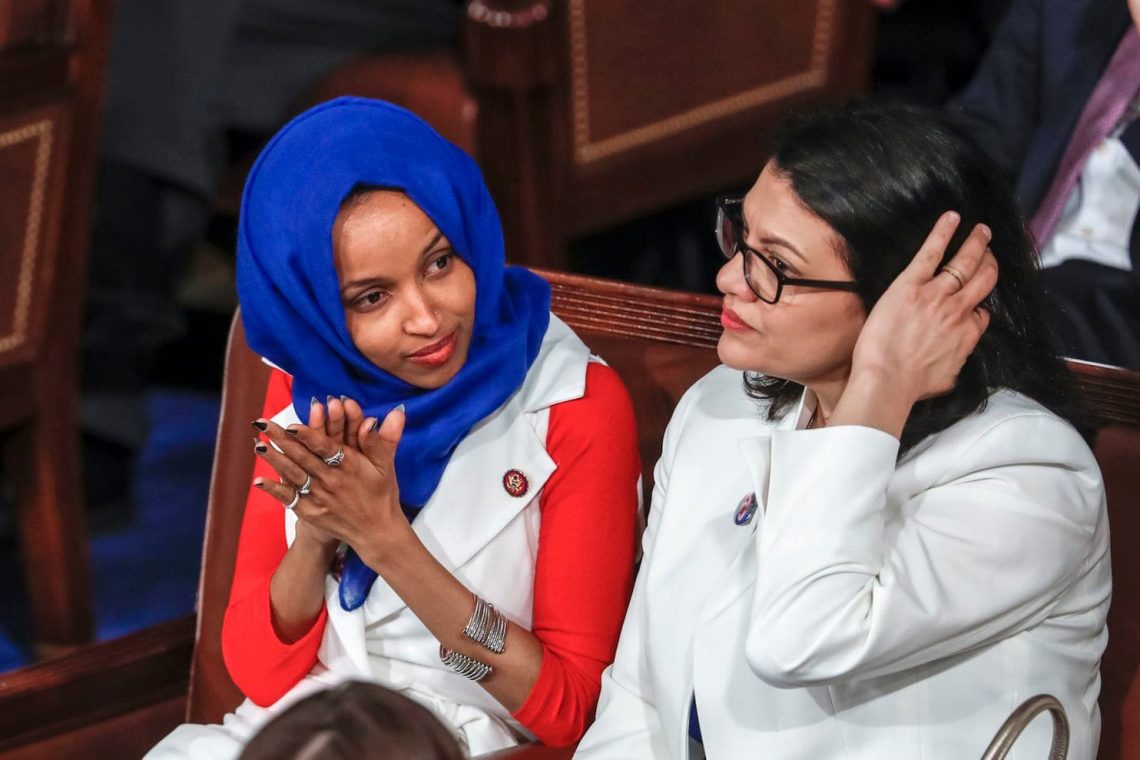 Israel denies entry to Reps. Omar and Tlaib hours after Trump’s push for a ban. Latest w/@John_Hudson, @reglash & @rachaelmbade on an extraordinary move, the politics, the backlash & what happens next: https://t.co/fT72aTttU3

Caught between the opposing views of President Trump and Democratic leaders, Israeli Prime Minister Benjamin Netanyahu reversed himself on Thursday and decided to prohibit two Democratic congresswomen from visiting Israel.

The move to bar Reps. Ilhan Omar (D-Minn.) and Rashida Tlaib (D-Mich.) followed an unusual intervention by Trump, who advisers say is trying to sow divisions within the Democratic Party by shining a spotlight on its most liberal members.

Hours before the decision to block the lawmakers, Trump tweeted that approving the visit would “show great weakness.” He also said that Omar and Tlaib “hate Israel & all Jewish people, & there is nothing that can be said or done to change their minds.”

Israel’s decision immediately opened up a new battle between Netanyahu and Democrats, who had privately warned Israeli Ambassador Ron Dermer that such a decision would be unprecedented and inconsistent with Israel’s claims of tolerance and openness.

But it also united the party’s leaders behind a simple message: Barring the travel of U.S. lawmakers for practicing free speech is unacceptable, and both Trump and Netanyahu are at fault.

I know what Trump is trying to do, but I don’t understand Netanyahu’s motivation in going along with him. How does it help Israel?

Although Omar and Tlaib were among a handful of Democrats in the House of Representatives who voted in July against an anti-BDS resolution, the vast majority of them supported it (209 to 18). But even Democratic opponents of BDS don’t appreciate Netanyahu’s craven reversal. Even AIPAC, usually loyal to whichever government is in power in Israel, objects.

And why not let Omar and Tlaib be exposed firsthand to the messy multi-party reality that is Israeli politics? If they are willing to violate BDS by visiting the country that is its target, maybe they are open to getting a glimpse of what life is like in Israel and hearing the hopes and concerns of ordinary Israelis, both Jews and Arabs. If not– if they return from their visit as hostile to Israel as when they left– I’m sure Netanyahu and Trump will be pleased to say, “We told you so.”

Finally, Bibi should be aware that there is a strong possibility that Trump will no longer be President by the beginning of 2021. If he is still Prime Minister then, he’ll likely have to deal with a new Democratic President who isn’t quite so accommodating to him.