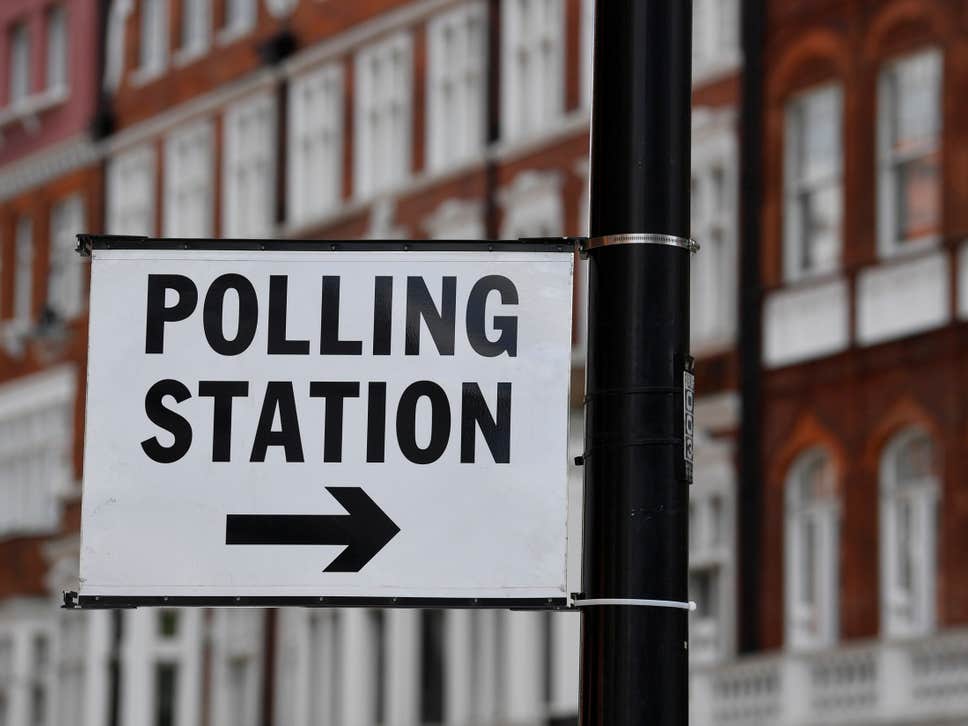 The ratings for the two main parties dropped off a cliff edge when it became obvious that Brexit wasn’t going to be delivered.

After May’s departure the Conservatives picked up support from the Brexit Party during the leadership contest and this has continued, being positive about leaving seems popular.

Labour have stagnated and Corbyn’s entropy problems are increasing as there are an almost infinite number of skeletons, and people looking for them.

Thanks to the careful stewardship of recent years there is money available and Johnson is a better campaigner than May as a lefty laments:

“Delivering his first speech as Prime Minister on the steps of Number 10 last week, Johnson immediately neutralised Labour’s messaging on police cuts by simply pledging a higher number of police officers than Labour previously did. He then commissioned the Migration Advisory Committee to look into an Australian-style points-based immigration system. This fulfils both a pledge to control and manage immigration but also to enable those who can serve the needs of the economy to come here. And on Saturday, Johnson travelled up North to unveil a pledge to invest £3.6bn in ‘left behind’ towns.”

Corbyn is campaigning on climate change which is important but demonstrates decades in echo chambers. Oppositions have to be good, lucky, or both to set the agenda and Brexit is the story – but something Corbyn would rather avoid as Labour’s ”not a Remain party”, despite what some want.

It’s disappointing that some believe “no deal” is an end in itself, rather than a step towards an agreement with the EU, and the best way to achieve that is through a deal.

Remainers cite anything as evidence that “no deal” would be catastrophic, whereas Brexiteers point to the failed predictions as to the consequences of simply voting to leave. Mitigation measures have been introduced, and extra funding announced. Activities are also underway in the EU27 to lessen any effects, they need things from us just as we need things from them.

Predicting the effects of “no deal” requires advanced crystal ball gazing but it is certain that uncertainty is damaging.

Johnson’s strategy seems to be to talk tough to “scare” the EU into concessions but, although known for one minute to midnight deals, it’s unknown whether this will succeed.

There are some unlikely to be satisfied and others who just wish to stop the process – and Brussels knows this.

The UK is a net contributor so the EU would prefer us to stay and some might like a counter to an increasingly powerful Paris-Berlin axis.

Can Johnson get something better from the EU and, if so, can he get it through? If not, can he achieve “no deal”?

My crystal ball gazing skills aren’t up to that but achieving either would almost certainly put Farage back in his box. Then, if it’s “no deal” are the naysayers proven correct and, if so, are Johnson and the Conservatives blamed?

This is seriously Rumsfeldian!

Corbyn hates the way the country/economy operates and wants to fundamentally change it, very much Private Fraser crying “We’re doomed!, doomed!’ He’s also damaged goods, way down from the heights of June 2017, which could affect his ability to get a message across. When people see him do they tune in or out?

Johnson, however, is positive and upbeat and it’s easy to contemplate him giving ‘em “a bit of the old cold steel”.

The contest would probably be shaped by the prevailing circumstances, Corbyn could have trouble cutting through in a post-Brexit election if the economy is in reasonable shape.

By-election results have as many health warnings as opinion polls and Brecon and Radnorshire is no exception.

The LibDems won – but by a narrow margin.

A tactical lesson for the Conservatives is that it’s stupid to have a candidate guilty of a false expenses claim. This is an internal matter, easily fixed.

A strategic lesson for Brexiteers is that the combined Conservative, Brexit Party and UKIP vote was over 50% – but a Remainer won with 43.5%.

Remainers have a single objective, revocation of Article 50, but Brexiteers, like lefties, often seem more concerned about idealogical purity than fighting the real enemy, Remainers. They were outflanked in Brecon and Radnorshire and, should there be a pre-Brexit election, could wake up to a government introducing a second referendum or even revoking Article 50.

Instead of heading for the sun with their buckets and spades they need to be burying hatchets, but not in backs!, and remembering Bismarck’s “art of the possible”, because if they don’t hang together they’ll be hanged separately.