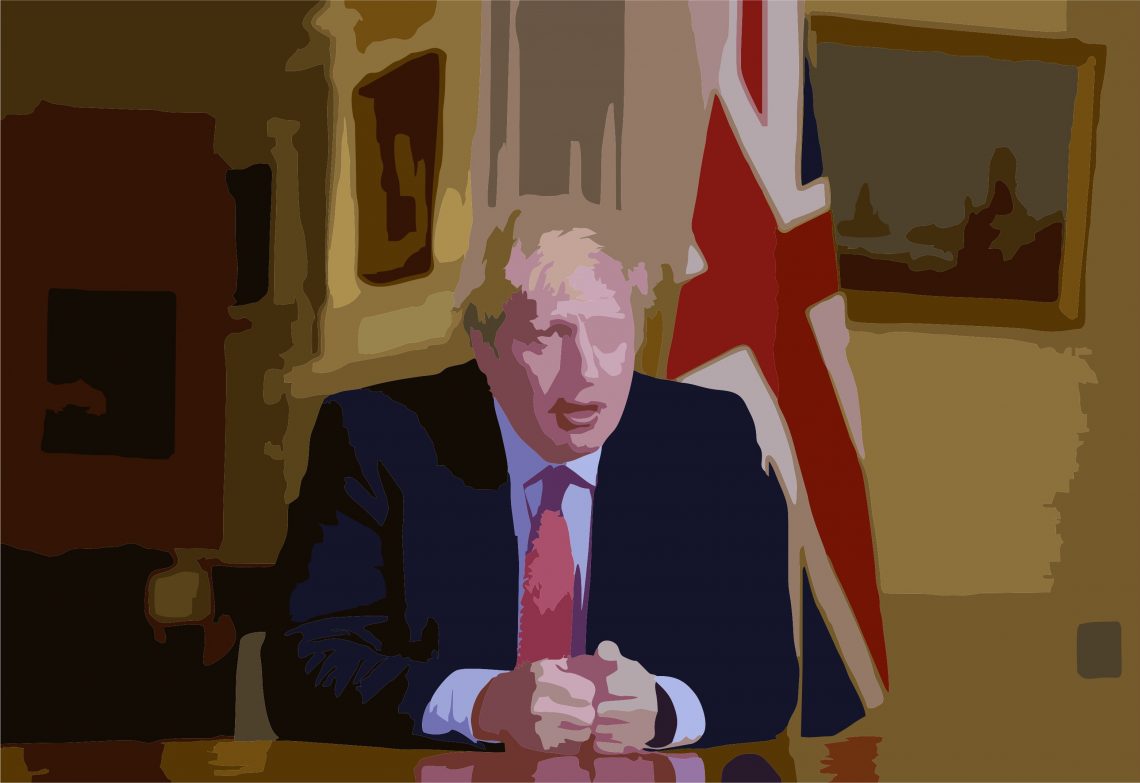 It seems that these days everyone, bar people with a sense of proportion, hates Boris Johnson. I thought it might be useful to catalogue the various factions who have knives out for the Prime Minister.

Both factions are hoping that whatever he does, it is the wrong thing.

This is what politicising the pandemic has brought us to: a society torn asunder by malice, ill-will and humbug. This is really what is both ruining Christmas and costing lives.