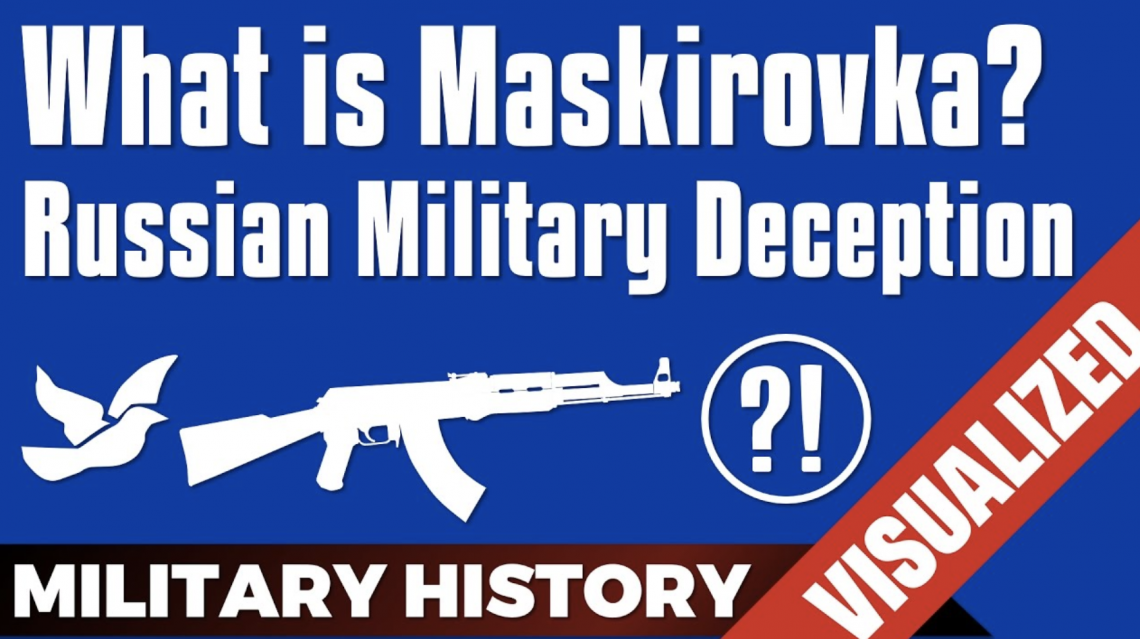 It would appear that a British attempt to counter the affects of Putin’s propaganda machine has been uncovered and is now under attack.

Who by? British shills for Russia of course!

The Guardian lays out the issue (truncated for brevity):

Duncan has previously responded to a parliamentary written question on the subject. His answer showed that in the 2017-18 financial year the Foreign Office funded the Institute for Statecraft’s Integrity Initiative with £296,500. This financial year, the sum was due rise to £1,961,000, the answer said.

According to the report, the body’s programme is supposed to counter Russian disinformation by using “clusters” of journalists and others throughout Europe – with a unit reportedly proposed in Lithuania – using social media to respond.

But its official Twitter feed retweeted anti-Corbyn messages such as the one calling the Labour leader a “useful idiot”. It added: “His open visceral anti-westernism helped the Kremlin cause, as surely as if he had been secretly peddling Westminster tittle-tattle for money.”

Other messages targeted Corbyn’s chief aide, Seumas Milne. The Institute for Statecraft retweeted a newspaper report that said: “Milne is not a spy – that would be beneath him. But what he has done, wittingly or unwittingly, is work with the Kremlin agenda.”

The Guardian were rather relaxed in their reporting. It turns out that the Integrity Initiative re-tweeted a couple (meaning two) negative tweets about Corbyn. They also re-tweeted a couple of negative stories about the Tories. But that couldn’t stop RT regular Bristol University Prof David Miller from going off on one as if the Manhattan Project had been uncovered mid atom splitting, though come to think of it the Russians had that project thoroughly infiltrated…

Check out what he had to say to Sputnik on the matter:

David Miller: The idea that campaigns like this are about countering Russian disinformation is in a way part of the disinformation of this kind of activity. When you see the kinds of activity they are engaged in, it is essentially promoting anti-Russian views and activities.

Yes, they have other motives, and yes this is about what they refer to as Russian active measures — this is about western active measures, i.e. covert propaganda activities and the aim is to show that the kinds of messages that they want to distribute and promote are widely held and they do that by recruiting a wide range of different people that one might think don’t have any connection with each other but the documents suggest that they do in fact have connection with each other.

That’s right it’s our friend David “parts of the Zionist lobby” Miller again. He is so outraged that a government would try to get its message out that he’s gone on Sputnik to rail against it.

He must be a Zionist for it looks like irony is something that escapes him.