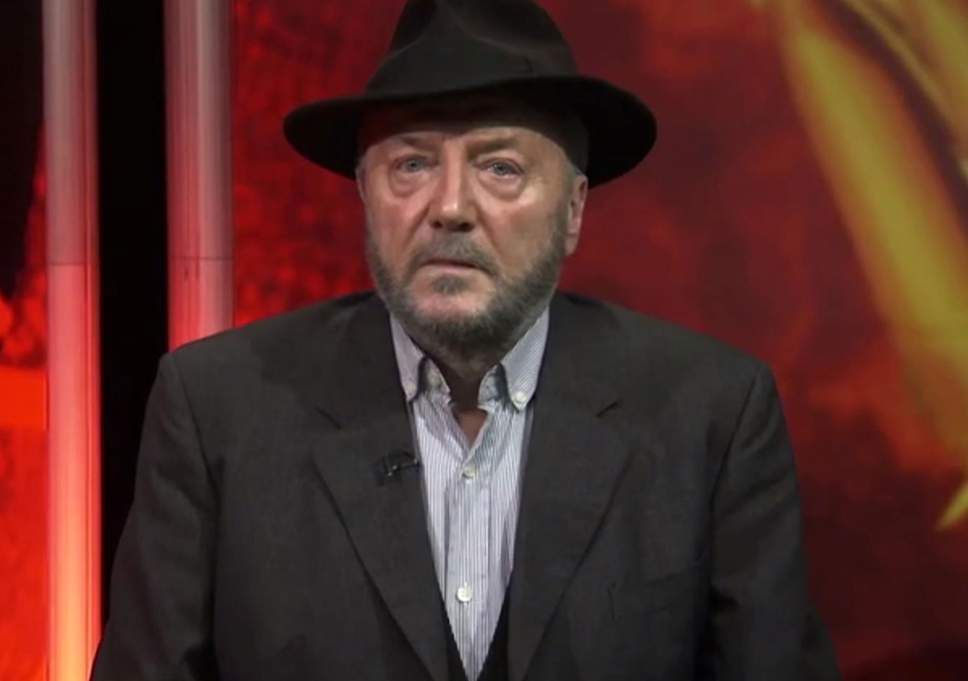 Ever since he stopped compulsively running for political office (and sometimes actually winning), we haven’t paid much attention to the horror show that is George Galloway.

But one of his latest tweets is noteworthy for its downright Trumpian undercurrents.

Please note: unless I have evidence to the contrary I will henceforth regard every journalist in this country as an agent of the British state. A spy. A liar, deceiver and subverter of democracy in Britain. #Zinoviev #ForgersGazette #Codswallop #JukeBox #IntegrityInitiative

And his attack on “liberal media viciousness” reminds me of a bumper sticker I sometimes see, distributed by the rightwing Media Research Center.

Maybe they should invite George to participate in their Mediterranean cruise next year.