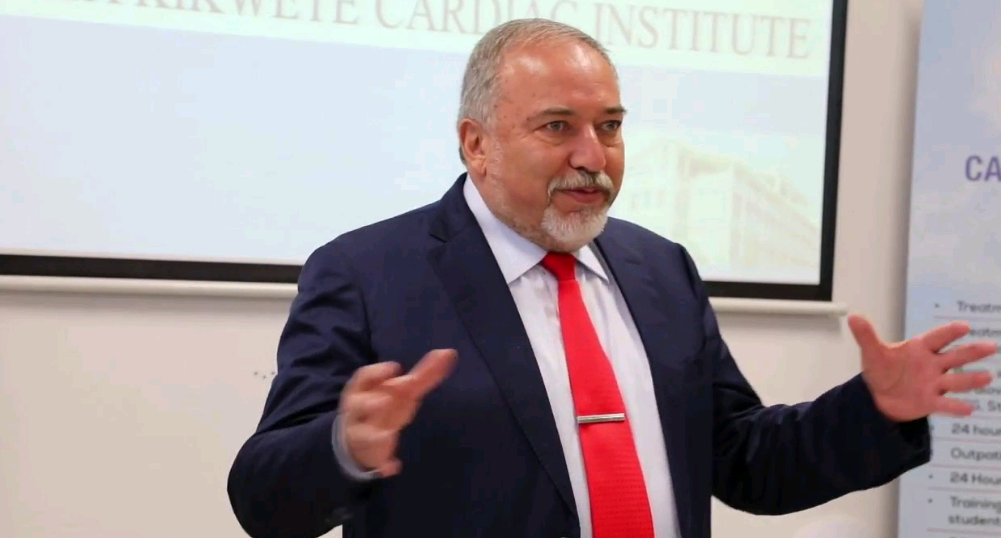 From Times of Israel:

Resigning defense minister Avigdor Liberman says he quit his position because of the government’s “weak” response to Gaza rockets, as well as allowing Qatari fuel and cash into the Strip and the postponement of the evacuation of Khan al-Ahmar.

“I am here to announce my resignation as defense minister of Israel,” he tells a press conference.

“What happened yesterday with the ceasefire with Hamas was a capitulation to terror. There is no other word for it. We are buying short-term calm for long-term harm to security.”

Liberman says he never agreed to allow Qatari fuel and $15 million in cash into the Gaza Strip, insisting there is no way to ensure it isn’t diverted to terror purposes.

He also says he supported the evacuation of Khan al-Ahmar and that Netanyahu issued a “written order” to postpone it.

“Our response was weak and lacking, to say the least,” he says of the intense rocket barrage from Gaza, adding that the first priority should have been restoring security to residents of the south.

A Likud source says in response to Defense Minister Avigdor Liberman’s resignation that there is “no need to go to elections at this time of sensitive security,” despite the coalition possibly losing five seats with Yisrael Beytenu’s expected exit.

Without Yisrael Beytenu, the coalition would hold a paper-thin majority in the 120 seat Knesset.

“The government can complete its term,” the source says in a statement. “In any case, in the meanwhile, the defense portfolio will go to Prime Minister Benjamin Netnayahu.”