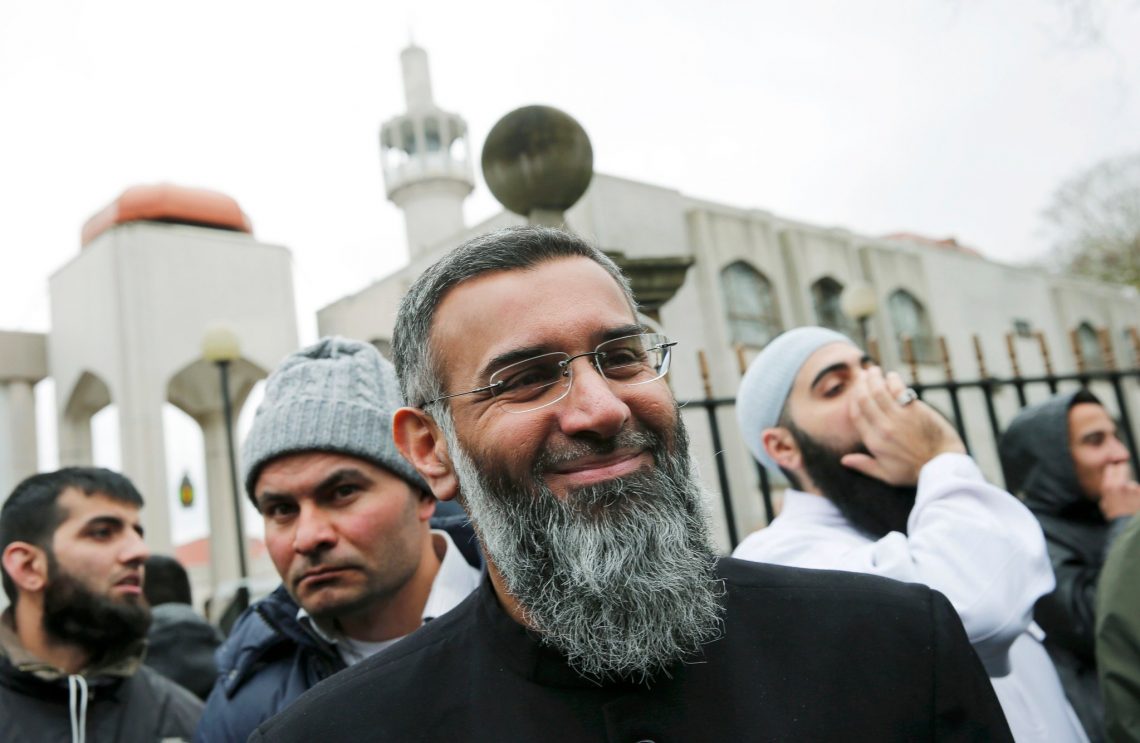 Afghanistan is back in the hands of the Taliban. Western forces have conceded defeat and thousands of Afghan civilians are desperate to get out of the country. But whilst we may not be in Afghanistan anymore, back home we are dealing with the reverberations nonetheless.

British Islamists have been waiting for a morale boost for a long time and they have been given one. As soon as the decision to withdraw western troops from the region was announced, and the speed at which the Taliban once again took control over the country, British Islamists leaped for joy. For them, it was a moment of ‘I told you so’, as we found ourselves prioritising the life of animals over that of human beings.

It received a lot of negative press. Islamists and the hard left complained that it targeted Muslims disproportionately. That it was Islamophobic and that the only way to rectify the whole policy, was to abolish it. Indeed, negative stories in the press of referrals being made to PREVENT officers for either innocuous things, or outright bizarre reasons didn’t help either.

Yet whilst all these claims were being made by detractors, the actual reality presents a different picture. For example, in the year ending March 2020, official Home Office figures set out that there were in total 697 Channel cases. Of those, 210 (30%) were for Islamist radicalisation. However, just under half of referrals 302 (43%) were for right-wing radicalisation.

A recent study by think tank Crest Advisory found high levels of trust (64 per cent) from British Muslims in relation to the police and countering extremism. Furthermore, 63 per cent of British Muslims were not in denial about the threat of extreme Islamism. The most striking figure was that 80 per cent of British Muslims tend to support PREVENT once it had been explained to them. That PREVENT has been positioned as inherently ‘Islamophobic’ by British Islamists appears to be at odds with official data and polling.

But presenting facts doesn’t matter, because it is hearts and minds the government has to win over when it comes to Islamists. And it seems like the government are doing that successfully, except, it is not the British government, but rather the Taliban.

Khola Hasan an Islamic scholar at U.K. Sharia Council seems to have been won over by the Taliban. Interviewed on the BBC last week, she believed that 20 years is a long time and one which she had hoped the Taliban will have used to mature themselves. Instead of condemning everything the Taliban stands for, Hasan is of the view that we should be giving them a chance. If anyone should have matured, it should have been Hasan – since the Taliban are not in the business of moderating themselves to the west. Isn’t the current situation evidence enough?

For the likes of radical Islamist preacher Anjem Choudary, the Taliban are not extreme enough. Using the encrypted social messenger Telegram, Choudary urges the Taliban to implement the harshest forms of justice such as chopping the hands of thieves. That Choudary can get away with making statements like this, after being released from prison for his support of ISIS just goes to show how emboldened British Islamists have become.

But this kind of thinking is not new nor is it unexpected. Will designating the Taliban as a terrorist organisation make a difference? Not really. The fact of the matter is that these views existed despite the Taliban being in control of Afghanistan. It is just that now, British Islamists believe that providing vocal support for them, will normalise and desensitise the public to this kind of rhetoric.

We’re at a cross roads where we there is a need to balance the right to free speech with the right to prevent British Islamists from sowing their seeds of distrust in our institutions, values and our way of life. The Taliban’s victory could potentially lead to more radicalisation here in the U.K. and Prevent will need to be able to deal with it effectively. But so long as British Islamists, along with the hard left see it and everything the government do as Islamophobic, we could find ourselves in a situation reminiscent of the last two decades, where we have seen terrorist attack after terrorist attack.

We may have failed at implementing western liberal democratic values in Afghanistan, but that doesn’t mean we have to lose the fight against British Islamists here in the U.K.