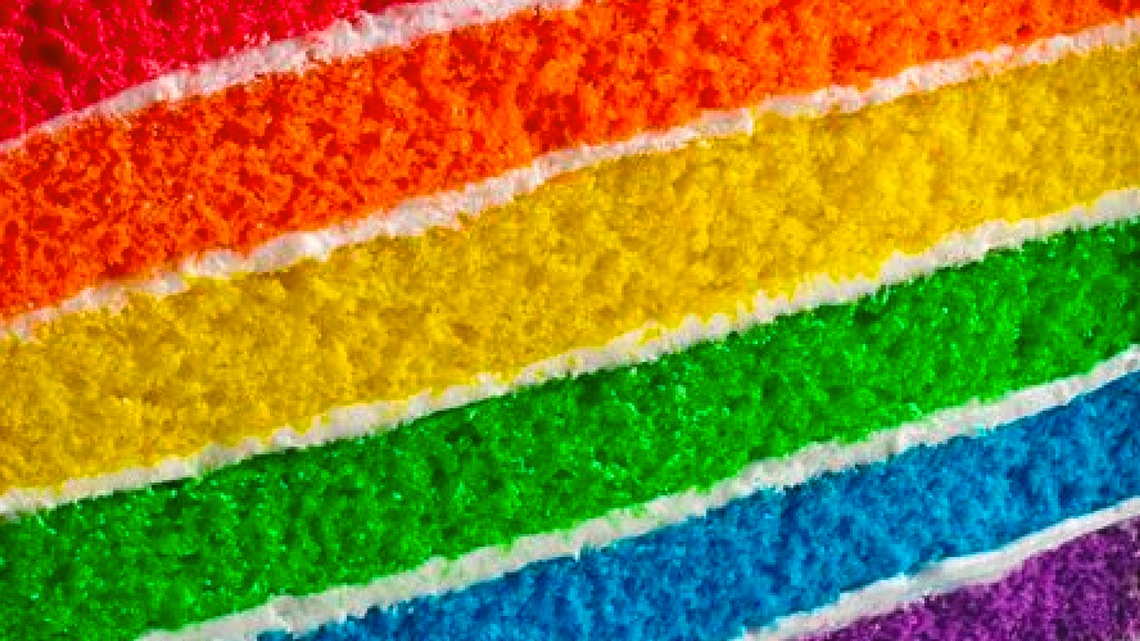 There was a strong feeling among many gay campaigners recently that a case in the UK – echoing a similar one in the US – was an injustice. A Christian baker refused to bake a cake with a gay rights message on it and the bakery was sued. It was alleged that they were in violation of the Equalities Act which forbids the provision of goods and services on the basis of sexual orientation, among other statuses, even on conscientious grounds.

One notable exception, breaking ranks with other organisations, was Peter Tatchell who changed his mind and supported the bakery in their appeal, which they ultimately won. Tatchell, correctly in my view, hailed the successful appeal as a victory for free speech. Stonewall, on the other hand, declared the appeal court’s ruling as “very concerning” and a “backward step” for equality.

The verdict, in case you’re interested, was that the bakery did not refuse service because of the identity of the customer, but because they objected to the message. I suspect a similar ruling might apply if a gay graphic artist refused to print leaflets promoting a “God Hates Homosexuals” event because of the contents of the document rather than the fact that the customer was Christian. It is a sensible compromise, but not one that sits well with many campaigners.

According to Pink News, 150 students participated in a “mock trial” competition around the cake issue. It was won by Oxford University. Competition Patron, Baroness Lynn Featherstone, the former Home Office Minster, said:

“Many of the lawyers, judges and academics who have been involved with the mooting competition and the workshops over the last two days, already play key roles in the fight for LGBT equality,”

This is a very dangerous thing to have said and it sets the expectation that lawyers and judges are meant to be “activists” for various social justice issues, rather than servants of the law. And as we shall see, it is this attitude that has led to some new upset.

This week there has been a similar gefuffle, but this time some gay campaigners are objecting to the law not allowing conscientious objections.

In a bizarre screed for the university newspaper, the chair of the Oxford “LGBTQ+” society, Ellie Redpath, demands the resignation of Magdalen College President, Dinah Rose. What has Dinah Rose done? Ms Rose is a QC, (a barrister, or an advocate for our overseas readers) and is representing the government of the Cayman Islands in their court challenge to same-sex marriage. It was originally imposed on the British Overseas Territory by the UK Court, then overturned on appeal, and now it has gone to the Privy Council. An it will be Dinah Rose QC in the hot seat.

Now, it is important to add that Ms Rose did not choose the case. An important element of the British justice system is that a barrister cannot turn down a case. This is called ‘the cab rank‘ system. To turn down a case other than on specific and limited grounds, would be considered professional misconduct for which a lawyer can be disbarred. This robust penalty is in place to ensure that no one, however unpopular, or seemingly guilty, has to face a British court without competent legal representation.

It is very much part and parcel of the fundamental right to equal access to goods and services. If you think not getting a cake baked is a big deal, imagine being an innocent person accused of a heinous crime and not being able to obtain legal representation because of presumed guilt and public outrage.

But back to Ellie Redpath’s bizarre and rambling article. She says she accepts that the ‘cab rank’ principle applies but thinks that nonetheless – while accepting that the views of her clients are not the views of Dinah Rose’s – that this makes Rose unfit to be President of Magdalen College as she poses a risk to the welfare of “LGBTQ+ and BAME” students.

Quite why she thinks this has anything to do with black and ethnic minority students is puzzling. She makes no effort to explain: perhaps it is just standard SJW practice to throw in an innuendo of racism for good measure. This is ironic since the majority of Cayman Islanders, including its head of government are in fact, in British terms, ‘BAME’ and it is they who are opposing same-sex marriage as incompatible with social attitudes on the island. This Redpath does not address, or even acknowledge. Oddly, students usually oppose the imposition of Western ideas of gay rights on other societies on the grounds of ‘cultural imperialism‘ so at least we can be grateful they’ve moved on from that.

Her argument is basically this: “We have been told what the case is and we appreciate that logically, rationally, and legally, it makes sense and our feelings don’t. But despite the fact that we understand the situation we still feel ‘a bit icky’ about it and our feelings should be the only things that matter. Therefore Rose must be fired even though she has done nothing wrong – and we understand and accept she has done nothing wrong. We’ just don’t like the way it is.”

Redpath is willing to trample over a time-honoured constitutional protection because she has, well, ‘feelings’ which are childish and irrational. To her credit, Rose is digging in and in standing up for what is certainly wrong, is standing up for something very right.

UPDATE: It seems on this issue Peter Tatchell is not on the side of reason.

CORRECTION: Ellie Redpath is a “bisexual woman” and the Magdalen JCR Welfare Officer, not the chair of the LGBTQ+ Society. 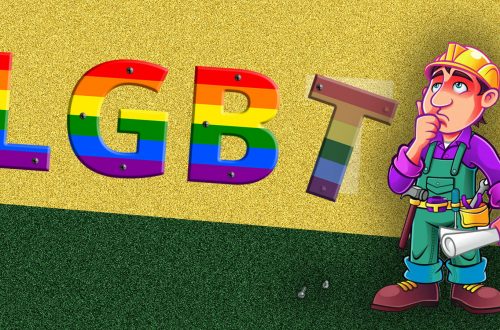