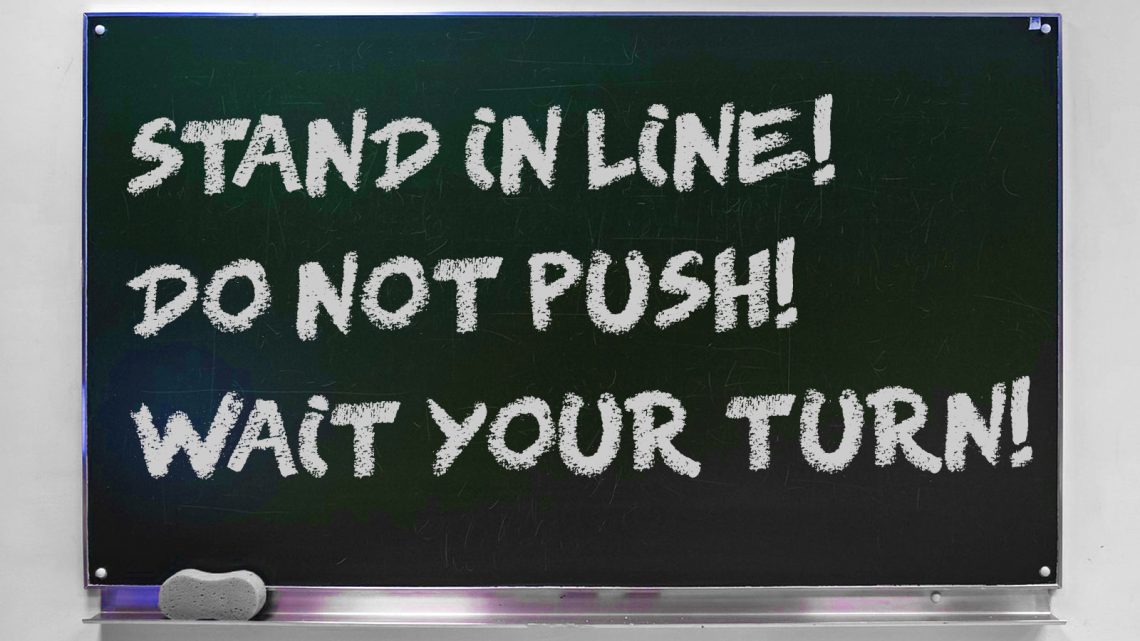 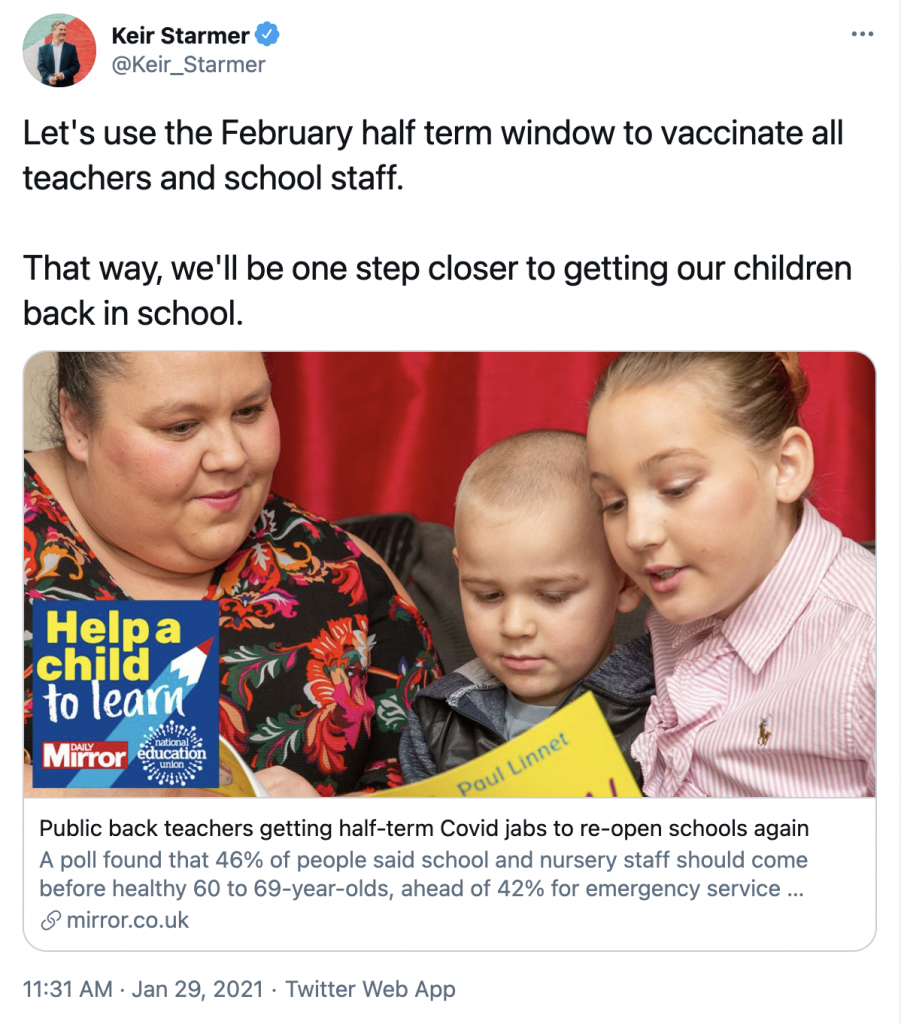 Keir Stammer’s call – supported by The Mirror – for teachers to be pushed ahead of vulnerable groups and given higher priority than set by the Joint Committee on Vaccination and Immunisation (JCVI) is criminally irresponsible. For someone who constantly admonishes the government for “not following the science” is it rather ironic. It may not be a lesson in civil responsibility but it is instructive nonetheless. It gives one a real glimpse into how Labour under Starmer has hoped to harness the public’s frustration with the disruption the Covid-19 pandemic has wrought on their lives, and to convert this into political capital.

The call is bound to be popular. Millions of parents are understandably frustrated by the interruption of their children’s schooling and by the demands of home-schooling. Many will be desperate to get the kids out from under their feet so they can concentrate on their own work. The prospect of a pivot to vaccinating teachers instead of over-60s allowing schools to reopen is an attractive one. But it is a false promise.

Of course, the teachers’ unions have been calling for this – and no one can blame them for putting the interests of their members first – but if Labour wants to be a party of government, it can’t simply be the party that enacts whatever one union or other wants for its members.

The Office of National Statistics (ONS) has been very clear that there is no evidence to suggest that teachers are at greater risk of dying of Covid, and arguably other public-facing jobs are at greater risk. In a car-crash interview on the BBC’s Today programme, Deputy Leader, Angela Rayner, seem incapable of digesting this fact.

Nevertheless, Labour has nailed this campaign to its mast. It may win them votes, but it will cost lives. The vaccine for teachers won’t facilitate the opening of schools earlier or make them any safer. A more likely scenario than ‘little Johnny’ infecting a teacher is that he will come home and infect a more vulnerable family member whose been pushed down the list by this opportunistic call to revise priorities.

I am always wary of the “will cost lives” rhetoric when applied to policy decisions, particularly when a lot of competing factors have to be weighed up, all of which have pros and cons, but absolutely no expert is saying this is a good idea. The JCVI is absolutely clear and transparent on how it arrived at the order of priorities, the ONS has stated clearly the facts and statistics don’t support it, and the Deputy Chief Medical Officer, Jonathan Van-Tam opposes it in clear terms.

The Government has been accused of u-turning several times when new information and advice meant the original plan was too risky or unlikely to work. Perhaps it is time the Opposition did a u-turn too – and put a stop to this reckless call. 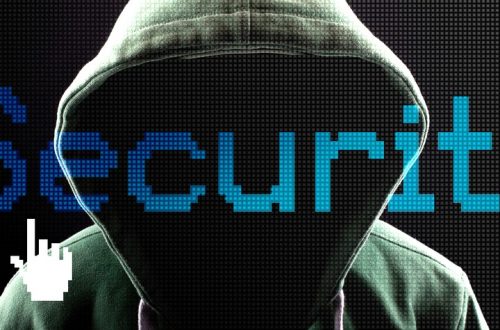 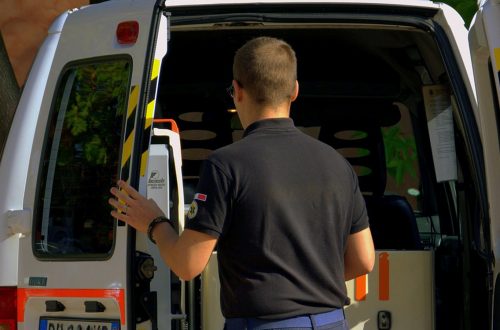 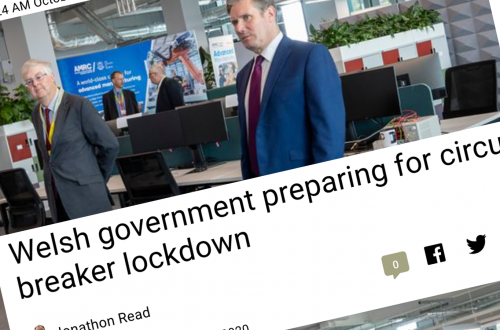