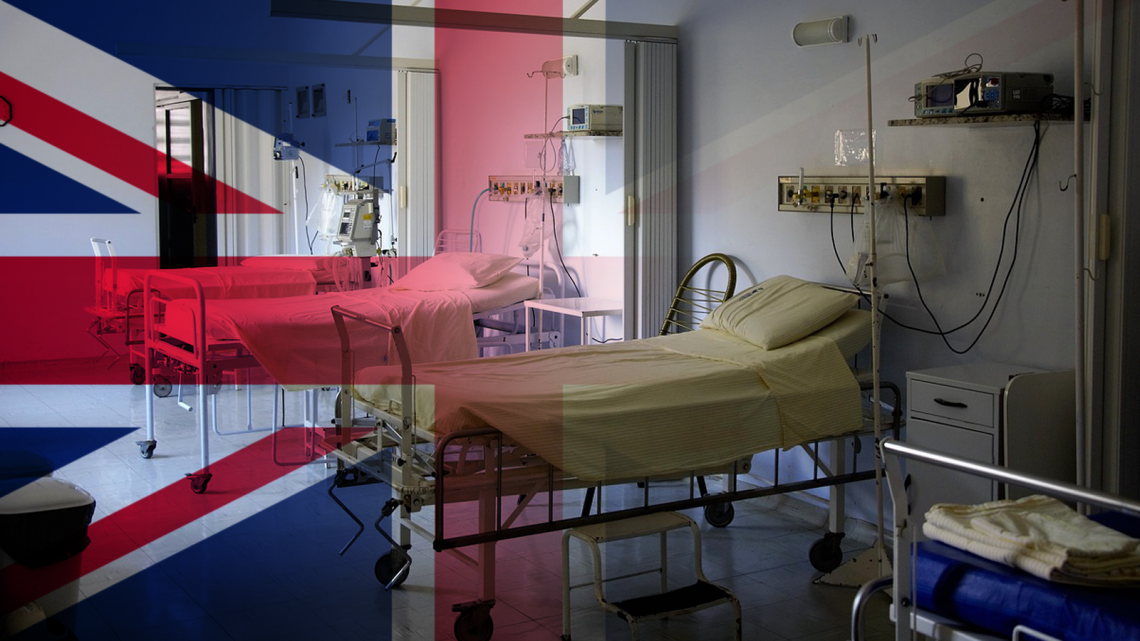 The Times has published a graph showing the age distribution of Covid-19 deaths. It reveals that the vast majority of people who have died are over 75. 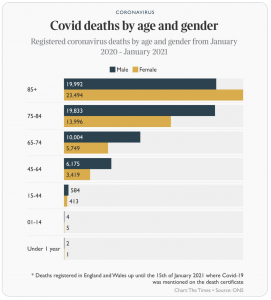 As the UK crosses the 100,000 deaths mark, there is a lot of agonising about “what went wrong”. What went wrong, of course, is that a virus spawned in China spread around the world and millions of people got infected. It hit the elderly and those with underlying health conditions particularly badly. That much we know.

One does not want to state the obvious, but absolutely no one seems to be making the point that countries with very good social welfare and health systems fare the worse because they have a population that actually makes it to over 75, or can live longer with chronic illnesses, which is where the vast majority of the covid deaths occur.

Britain is doing badly with Covid deaths in part because we have a higher-than-average life expectancy and – by global standards – excellent and accessible healthcare for those suffering chronic illness who – not to put too fine a point on it – would likely die earlier in many other countries.

To take just one example: Life expectancy in South Africa, source of the latest ‘variation’ or ‘mutation’ is only 63. In the UK, it is 82. Nevertheless, with a population several million smaller than the UK in a country 400% larger, they have suffered almost half as many deaths as the UK in total, despite the fact that the average person in South Africa doesn’t make it to 65, the point at which covid deaths really accelerate. The UK, has only had around 6000 deaths in the under 65 demographic.

So in short, a society in which people live much longer lives will be disproportionately hit by a pandemic. And that is before you factor in things like population density, global traffic, and so on. 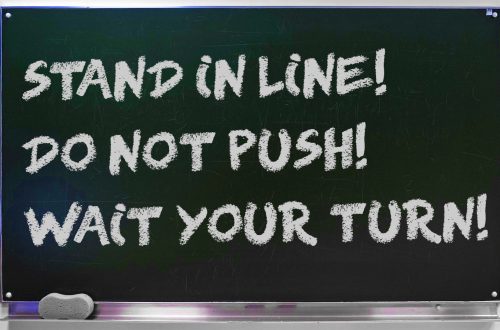 Starmer’s call is not a teachable moment 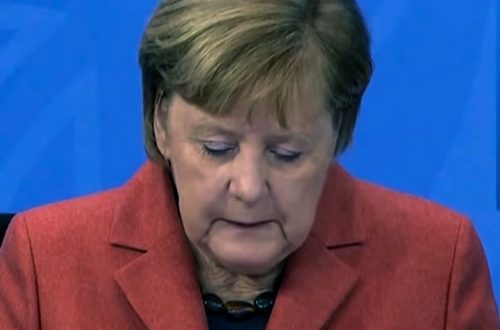 No Schadenfreude in Germany’s Lockdown 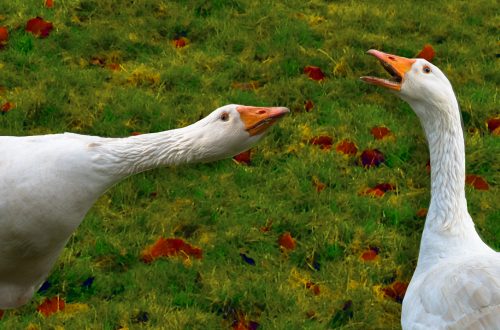