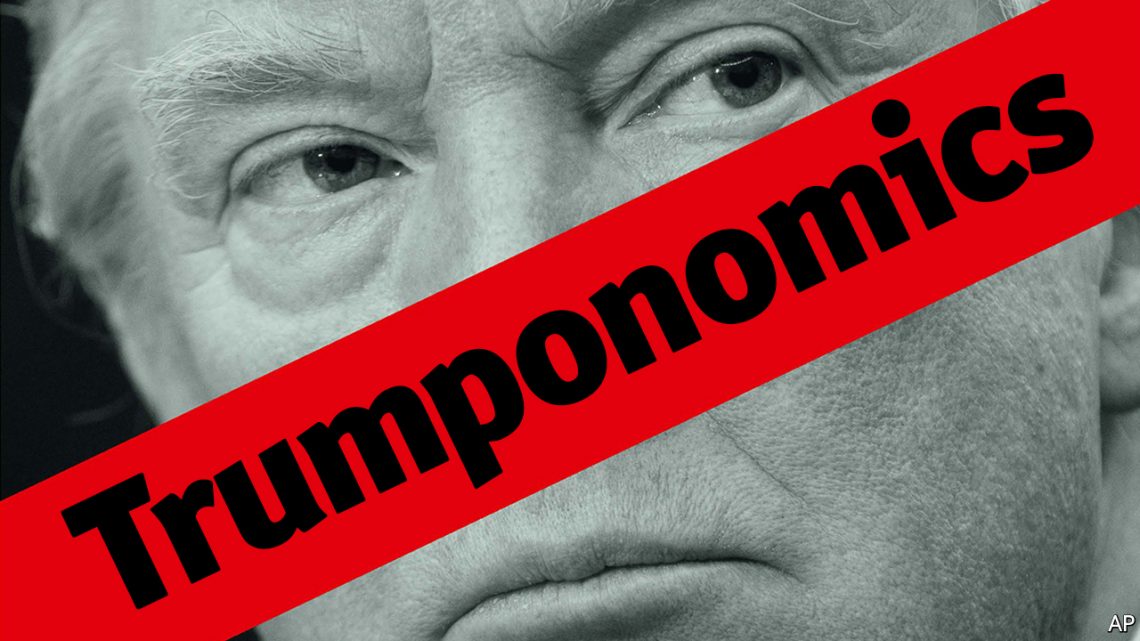 When the result of the presidential election became certain there was a relieved, but predictable, outpouring of hate at the loser from lefties, although it wasn’t difficult to find conservatives and Conservatives pleased to see the back of Trump, someone difficult to describe as an outstanding example of humanity.

It’s worth noting that, despite predictions, the Democrats haven’t kicked Trump up his tower.

The US electoral system has some similarities with ours in that it’s more important to get votes where they’re needed than pile them up where you’re safe. 1951 and February 1974 showed how winning the popular vote wasn’t necessarily sufficient to form a government.

In 2016 Clinton won the popular vote by almost 3 million, but Trump’s support was where he needed it.

That sounds like a big margin but in 2019 Johnson beat Corbyn by over 3.5 million votes and booted him back to 1935 – the US has about five times our population.

There’s nothing fundamentally implausible in suggesting that Trump could have, again, lost the popular vote and been re-elected. Look back:

Some may be tempted to draw comparisons with the 2017 General Election where Corbynistas have claimed that Labour were a few thousand votes away from forming a government. This depended upon the Conservatives losing some more seats so that an anti-Conservative majority could put Corbyn in No.10. This would have been the ultimate rainbow coalition, extremely unstable, and it’s unlikely the DUP would have played ball.

In the US a majority of one Electoral Vote wins the White House for four years. Consider:

How many Americans, like some right of centre types here, were appalled by the way Trump brought his office into disrepute and seemed to delight in unnecessarily alienating people and making enemies?

There are similarities between the Democrats’ approach to Trump and Labour’s approach to Johnson, play the man not the ball. To many UK lefties anybody with right of centre sympathies, particularly if they’re patriotic, concerned about immigration or, worst of all, a Brexiteer is automatically a racist, so they screamed it as loudly as possible, did a lot of back slapping and then St. Jeremy was crucified.

There are potential contradictions in that it may be that Trump alienated some whilst enthusing others but elections, particularly in a large and complicated country like the US, are rarely straightforward and there are reports that some of the “progressive”, i.e., Left, Democrat policies went down like a lead balloon in certain areas.

The Republicans made gains in the House and the Senate will only be resolved early in 2021. If the Democrats do end up controlling the Senate, it’ll be marginal. This might signal a shift towards a split between social liberals and social conservatives, and the Democrats, like Labour, having to learn that this can trump – no pun intended – other affiliations.

Only a short time ago it looked like the Democrats could be in power until the 2030s as a big win would have demoralised and divided the Republicans. Trump’s coalition seems largely intact suggesting a possible Republican route to the White House in 2024 based on the best bits of Trumponomics but fronted by a member of the human race.

The Democrats have the White House and an extremely knowledgeable and experienced President, but it’s uncertain whether he’ll contest the 2024 election. It’s also uncertain if his Vice President, the obvious successor – but a lawyer from liberal California, can appeal to the “left behind” in the Rust Belt.

There are, again, parallels with the UK. In 2017 Labour did better than expected but drew the wrong conclusions and the Conservatives wiped the floor with them in 2019. The Democrats have taken the White House, but not done as well as was expected. If they control the Senate, they’re in the driving seat, at least until the 2022 mid term elections. If they reach out towards Trump’s base they could be in power until the 2030s, alternatively Trumponomics could return in 2024.