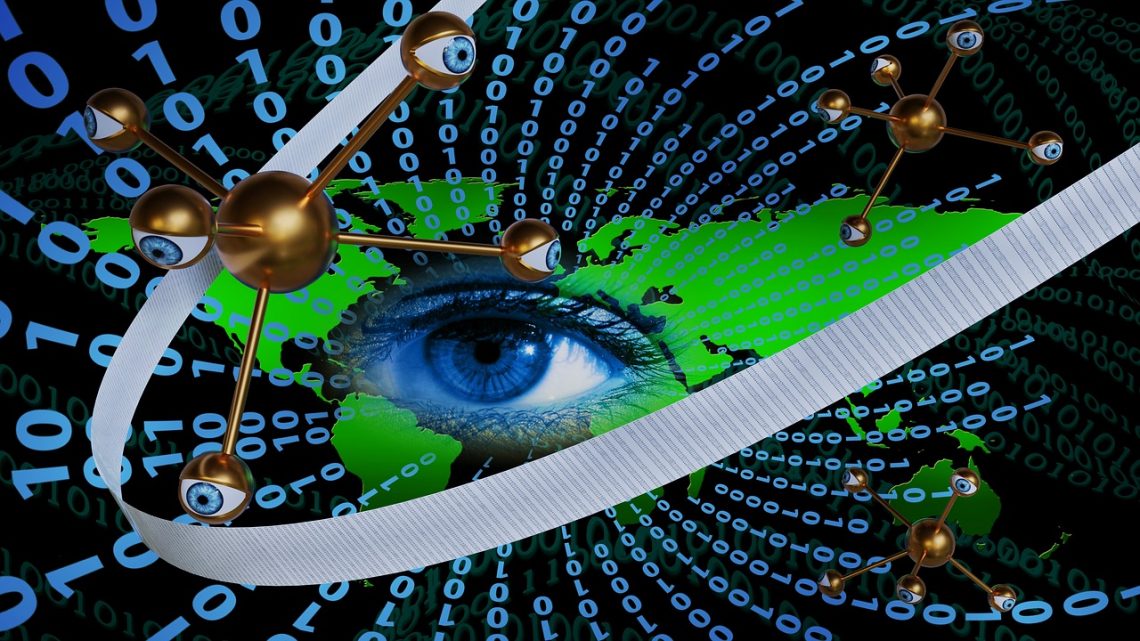 Opposition politicians have been banging on about the need for a ‘working’ Test & Trace system even more loudly than the government has been promising one. It is very easy to demand one, but I worry that it is an impossible thing to deliver in a Western Democracy.

We are told that it is necessary to mitigate the need for lockdowns and that other countries do it better, but this has not prevented most of our European neighbours from their own second lockdowns as France, Germany, Belgium, Spain, Italy, and other face new lockdowns of their own as second waves crash into the shores of their efforts to contain the virus.

One country that has been very successful with T&T technology has been South Korea. There is a fascinating summary of this in The National Law Review by international privacy and data tech expert, Dominic Dhil Panakal.

Several things he notes have contributed to the success of the South Korean system:

None of these would be deemed acceptable in the UK or any Liberal Democratic state.

It doesn’t take much to imagine everyone from tin-foil hatters from The Guardian to The Daily Mail, and opportunistic politicians on both the left and right, having a fit about this. It is a non-starter.

What we have is our phones, but this is not ideal for a great many reasons, including (off the top of my head)

So, when Labour next demands that we “fix” Test & Trace, perhaps someone should ask how – given the above – they proposes to do so.

Boris Johnson has been “fact checked” after he claimed no country had a working T&T system. In deeming his claim ‘false’, the checker noted several Asian countries, including South Korea and of course China (which has levels of social control even more unacceptable to western sensibilities). The noted also Germany & Norway, but since Germany too is going into a second lockdown, and Norway is imposing tight new restrictions, I think Boris Johnson has been vindicated. Ironically, the same fact-check noted that our system had unresolved “privacy protection” issues, the very thing a working system need less of not more of!

Labour are also fond of the meme that Government-led T&T is flawed and it should be left to local authorities who have been “far more successful”. This has also been debunked.

So, I honestly have little faith that this goal can be achieved and perhaps the conversation has to move on from shouting meme-friendly catch-phrases to something practical and achievable, if indeed whatever that might be exists.