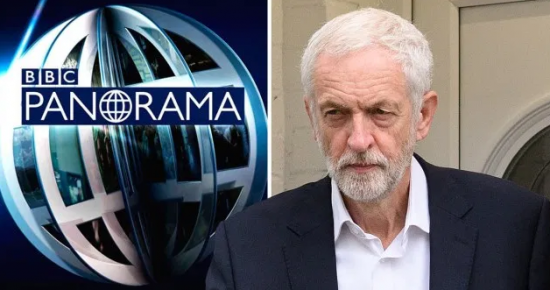 The Labour Party have missed the deadline to complain to Ofcom about last July’s Panorama.

The programme investigated antisemitism in the Labour Party. They spoke to whistleblowers and used leaked internal documents in their investigation.

This prompted a storm of righteous indignation from Corbynistas. None of their complaints had any merit according to Ofcom.

Jewish Voice for Labour’s Justin Schlosberg, Senior Lecturer in Journalism and Media at Birkbeck, is crowdfunding £25,000 to challenge Ofcom’s decision.

A look a the list of donors shows Schlosberg isn’t one of them. Corbyn’s wife, Laura Alvarez, left a comment in support though no public donation.

Schlosberg could have donated anonymously, but who donates anonymously to a campaign they’re publicly running?