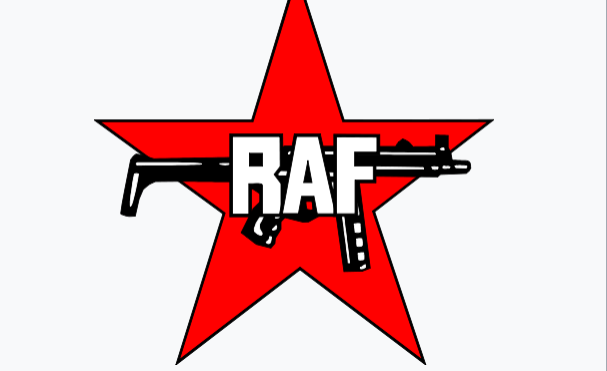 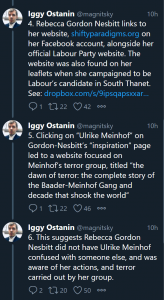 It’s a sign of the profound problems within Labour – not that the Conservatives don’t have plenty of their own – that this story hasn’t been circulated still more widely.