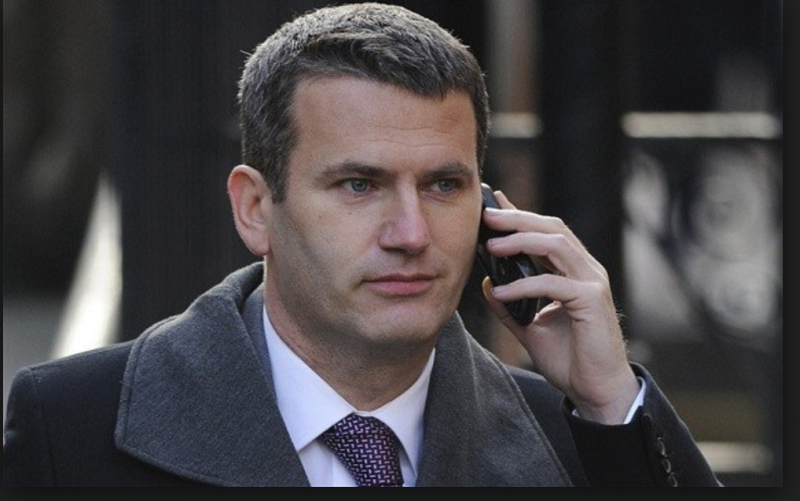 Mark Lewis acted with a lack of integrity and failed to uphold the confidence the public places in the profession when he ‘wished death’ to his abusers on social media, the Solicitors Disciplinary Tribunal found today. The high-profile media lawyer, who represented phone-hacking victims  against the News of the World, was fined £2,500 and ordered to pay £10,000 costs.

Although wishing death on someone – to take just one instance where Lewis was deemed to have offended – might seem inexcusable, the context is crucial. Lewis was being targeted by neo-Nazis, and one tweet he sent is clearly a response to the vilest antisemitism:

‘Happy to celebrate your death too. I have not got time for your hideous evil.’

It seems particularly hard to understand why any of this demonstrates a ‘lack of integrity’ – a lack of decorum possibly, although it is difficult to imagine keeping aloof if targeted with this kind of loathsome abuse.

There are several other elements to this case and you can read a fuller analysis here and here is a link to a fundraiser which has been set up to support Mark.