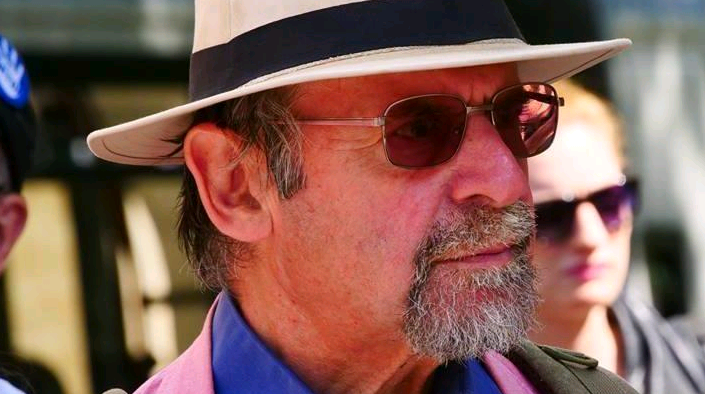 Stephen Marks of Jewish Voice for Labour has won his seat on Labour’s disciplinary panel.

He will now be deciding on matters affecting Jews in the Labour Party.

The results are here: 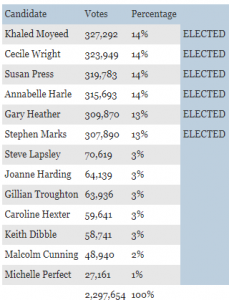 Controversial Stephen Marks, of Jewish Voice for Labour (JVL), has been vocal in attacking the Jewish Labour Movement (JLM), claiming that antisemitism complaints are part of a campaign against Corbyn. He was among those elected. Moderate independent candidate Steve Lapsley, who is outspoken on antisemitism issues within Labour, failed to get elected. The left’s overriding priority is to protect Corbyn rather than deal with antisemitism.

Labour’s National Constitutional Committee (NCC) deals with membership disciplinary cases, including high-profile figures such as Ken Livingstone. If Ken’s case came before the new committee it is possible he would be welcomed back into in the Labour Party.